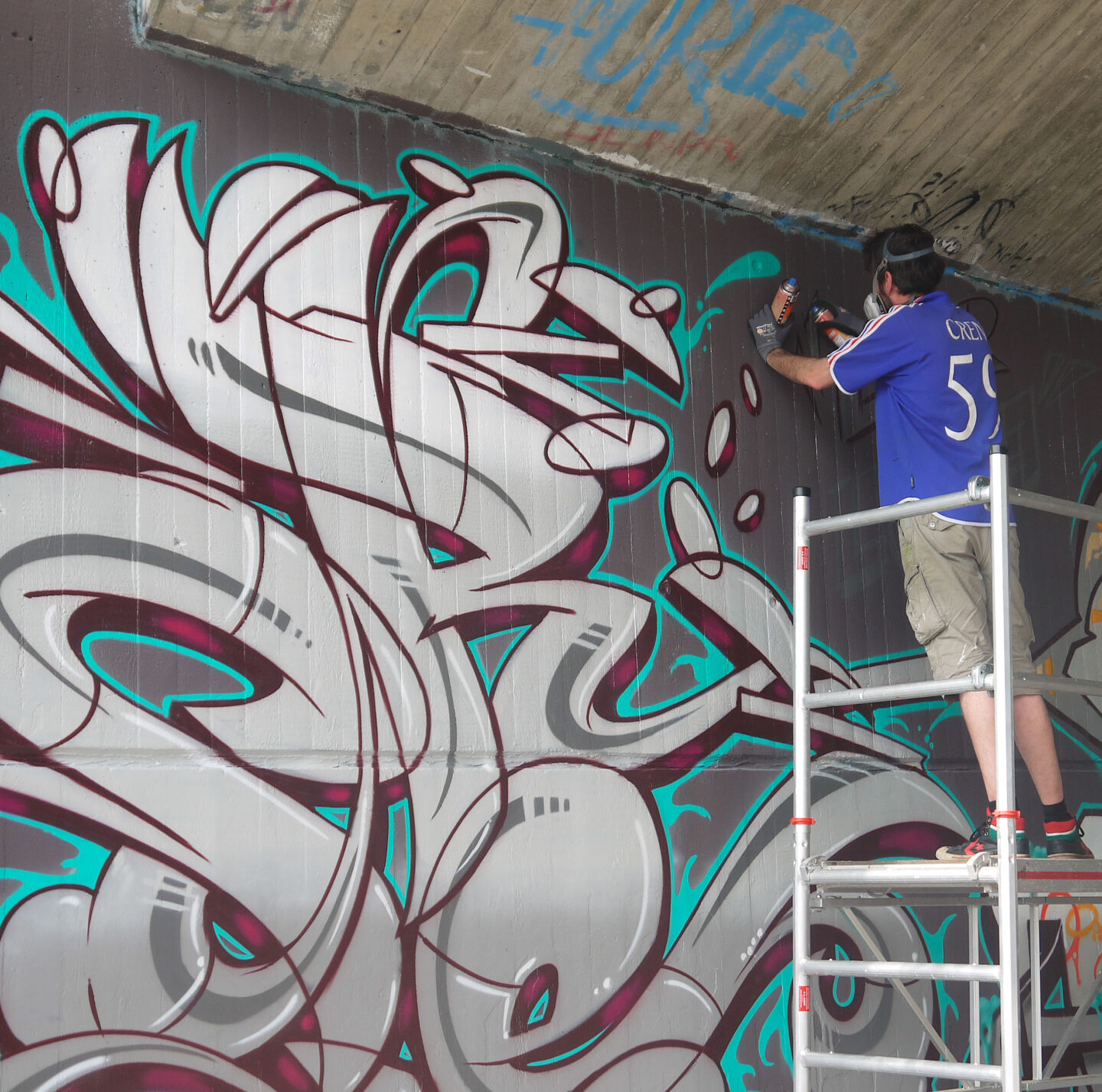 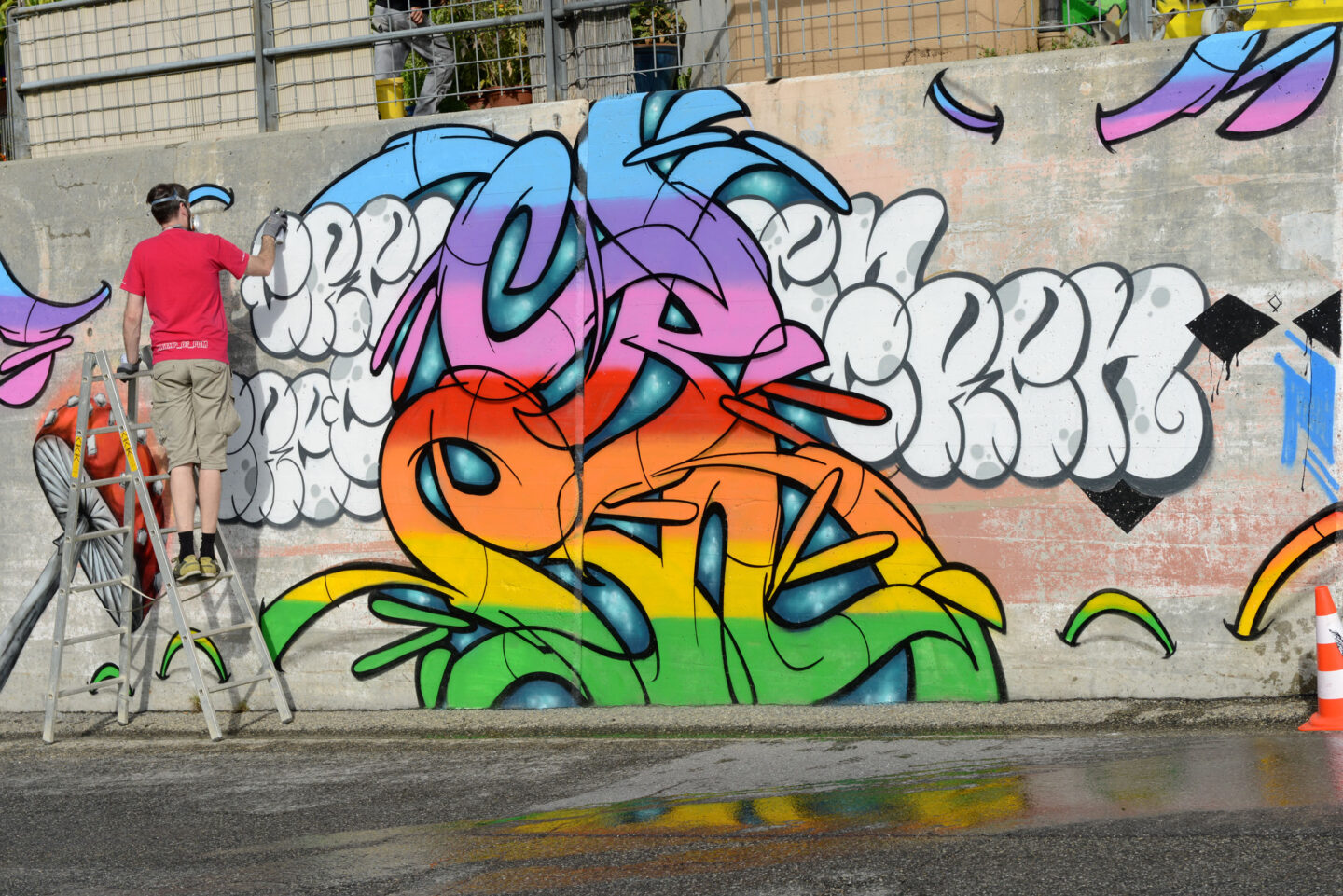 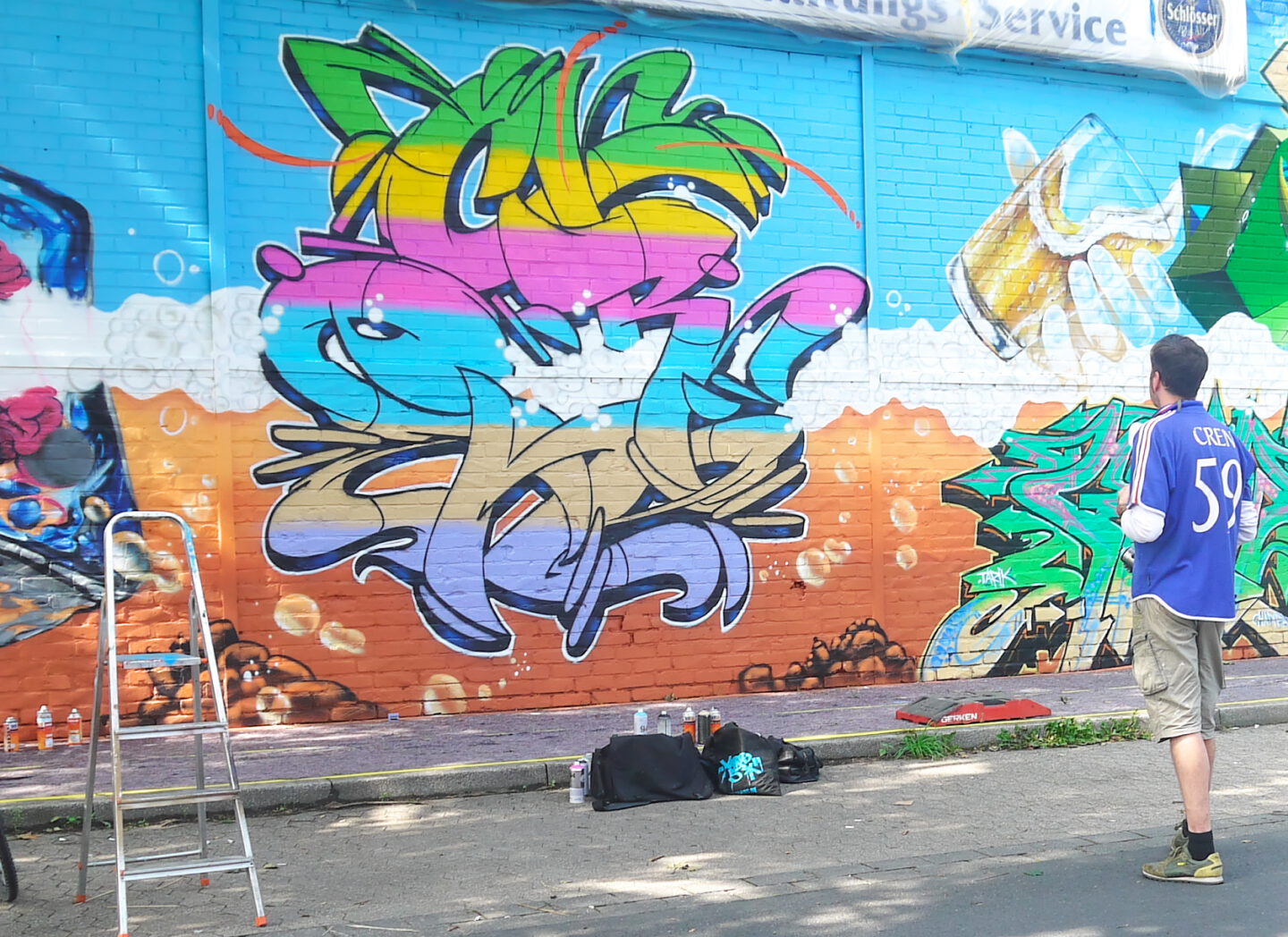 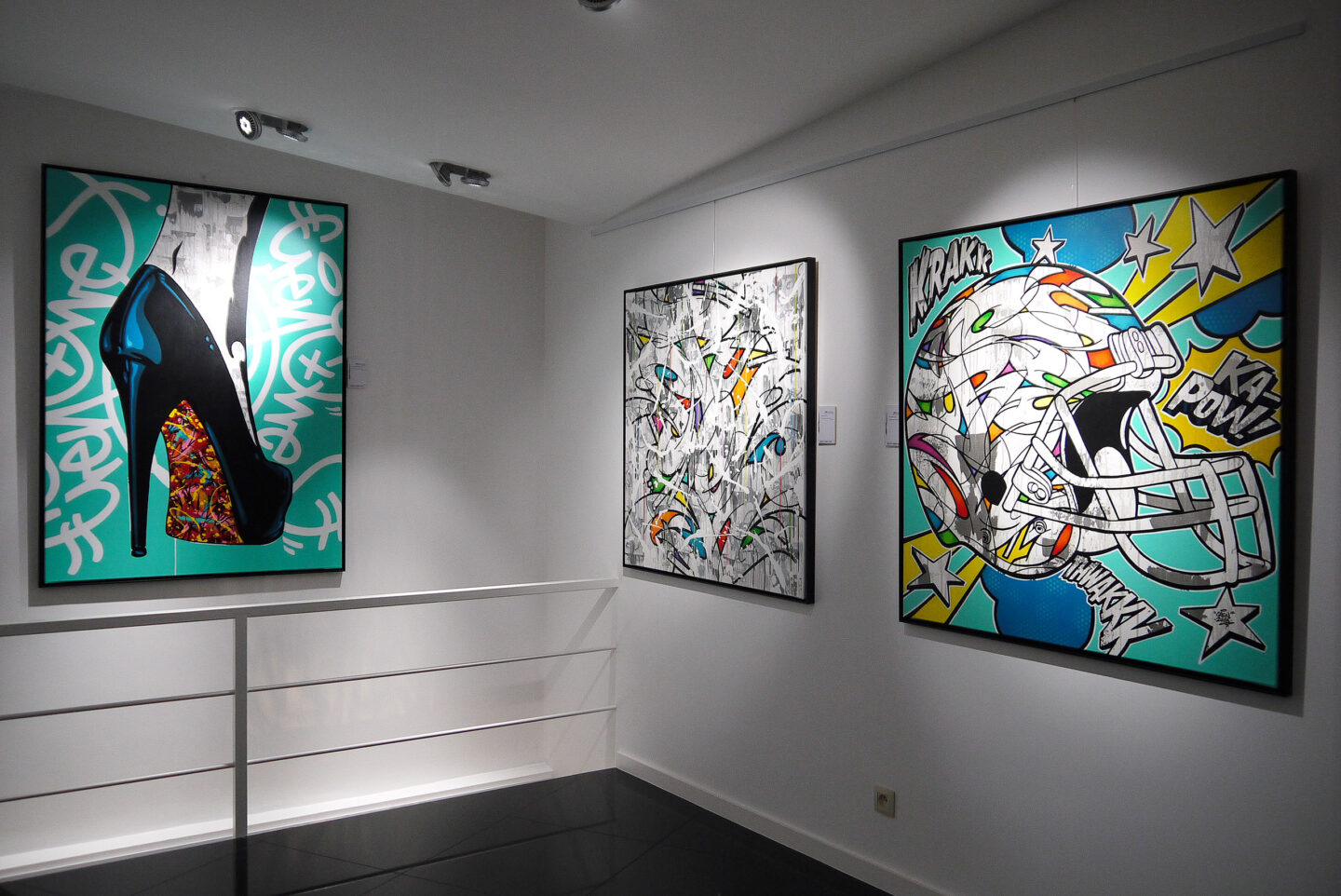 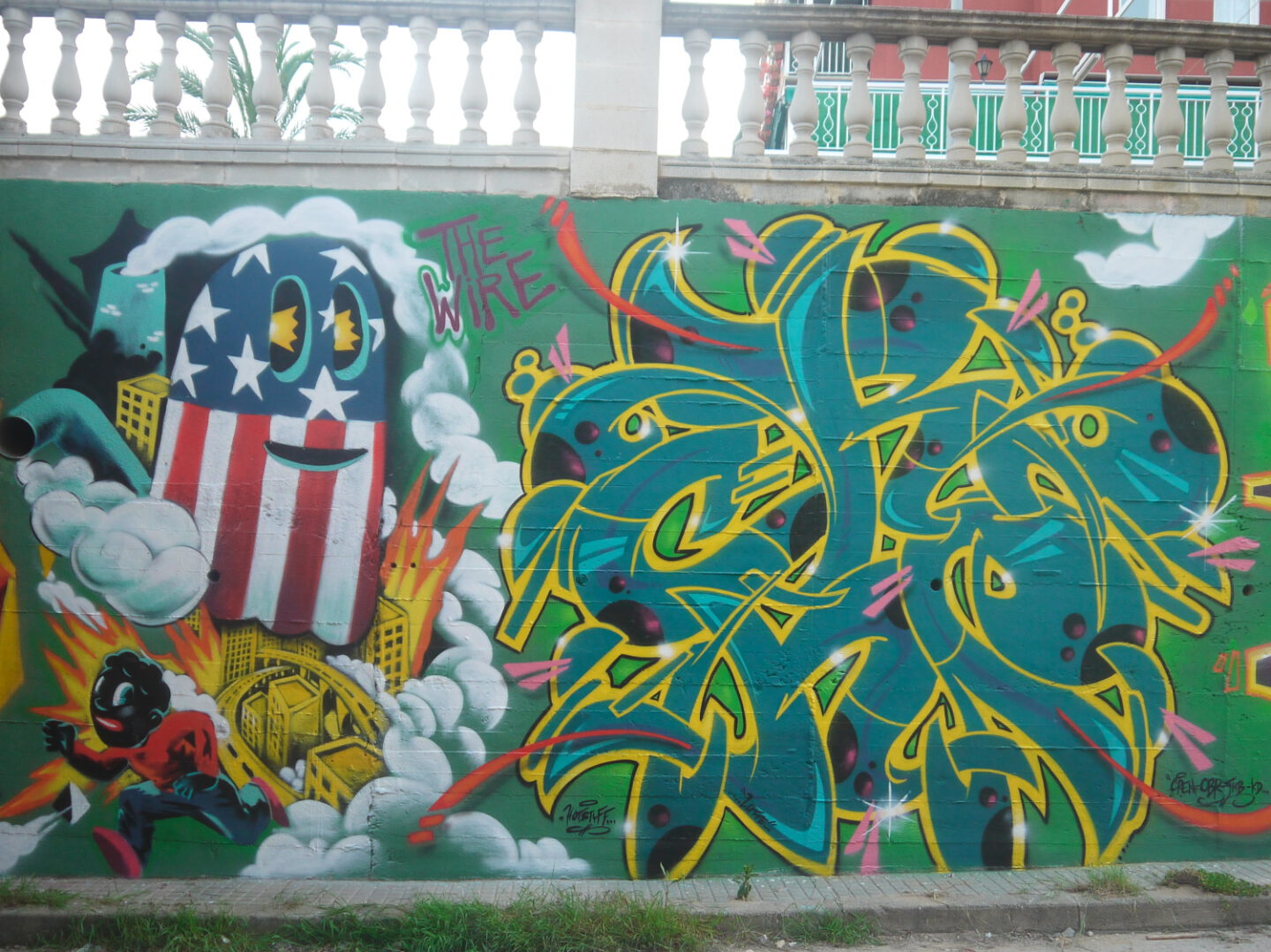 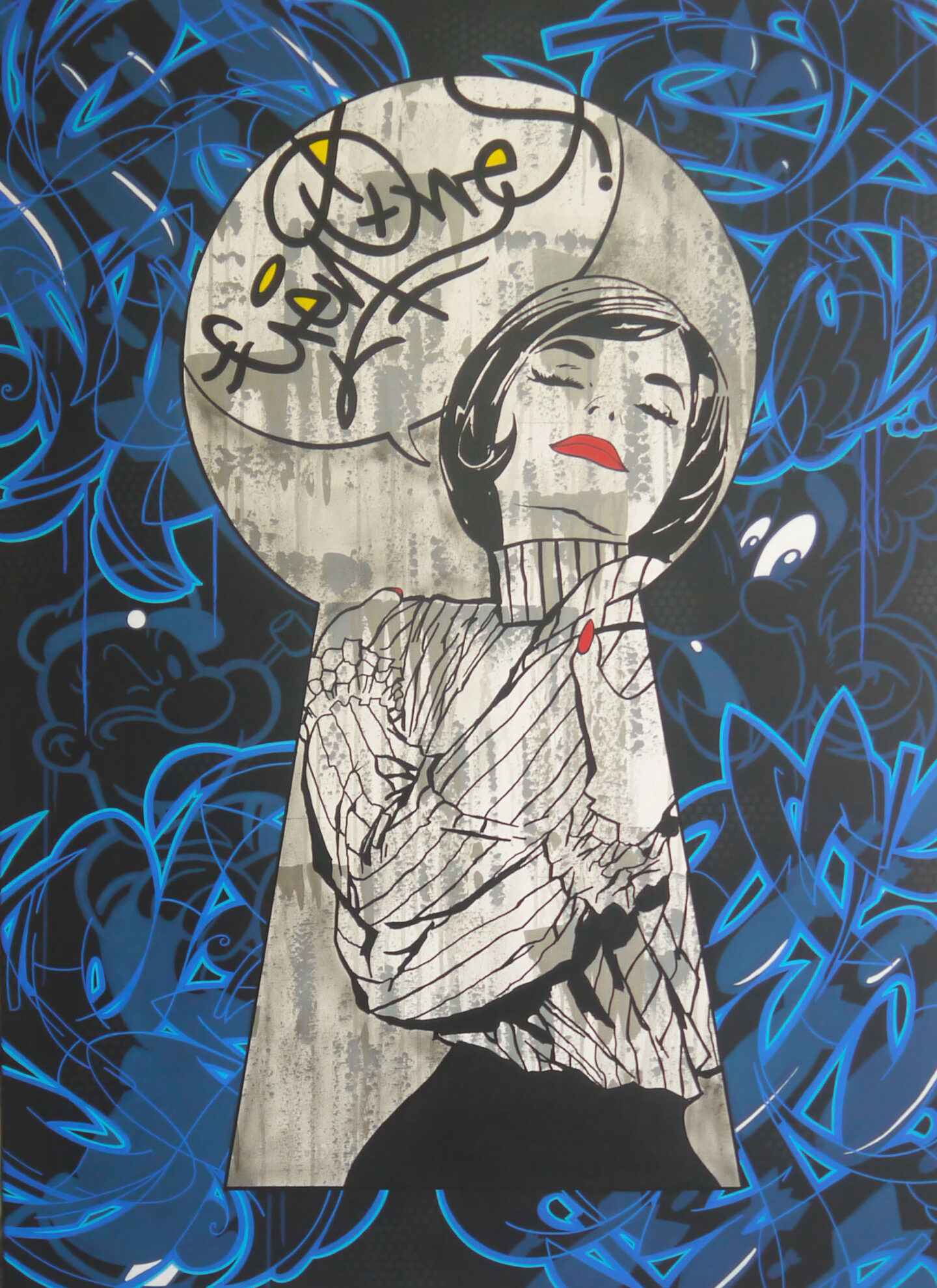 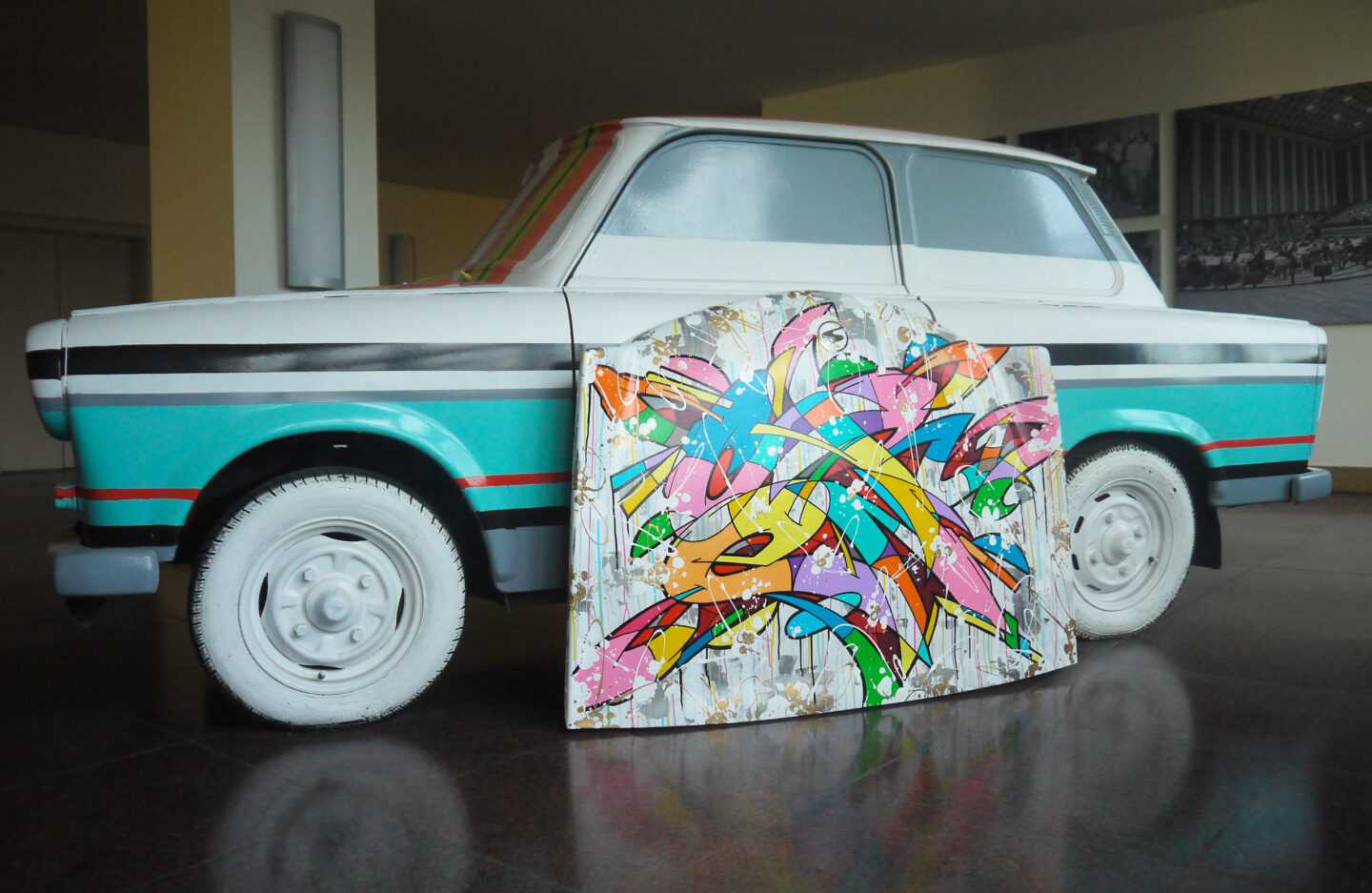 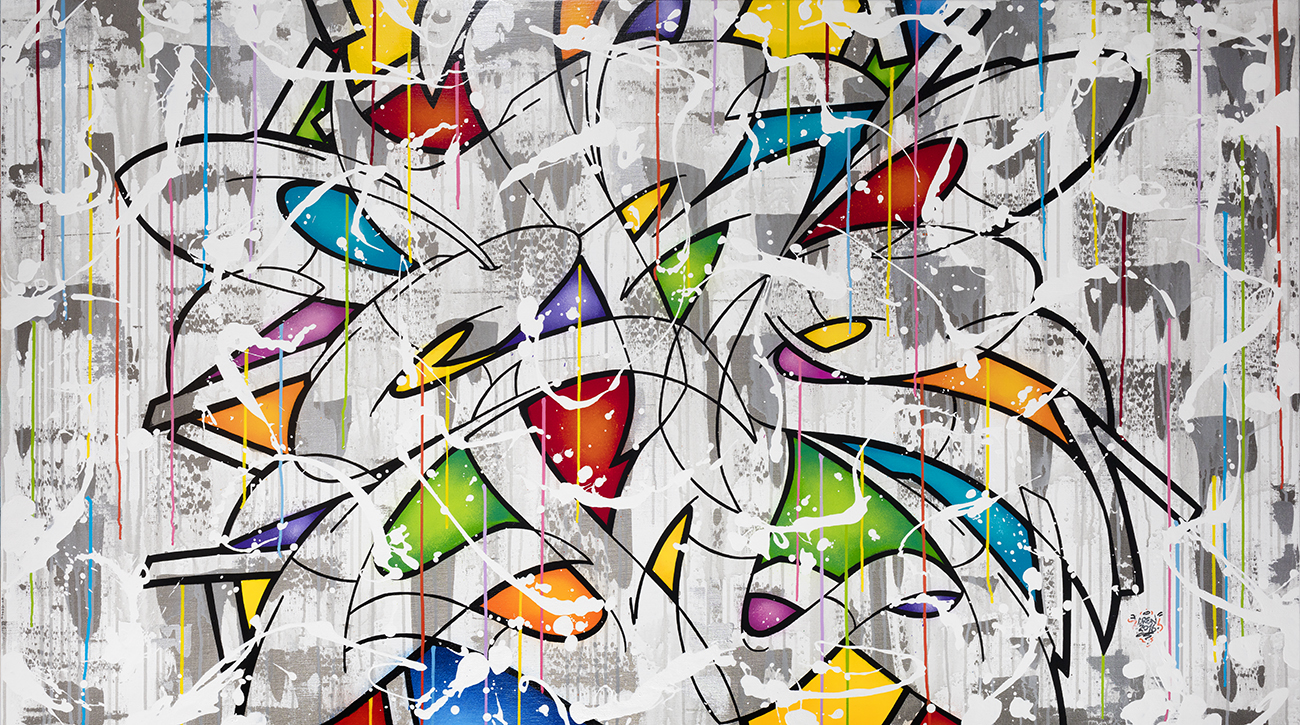 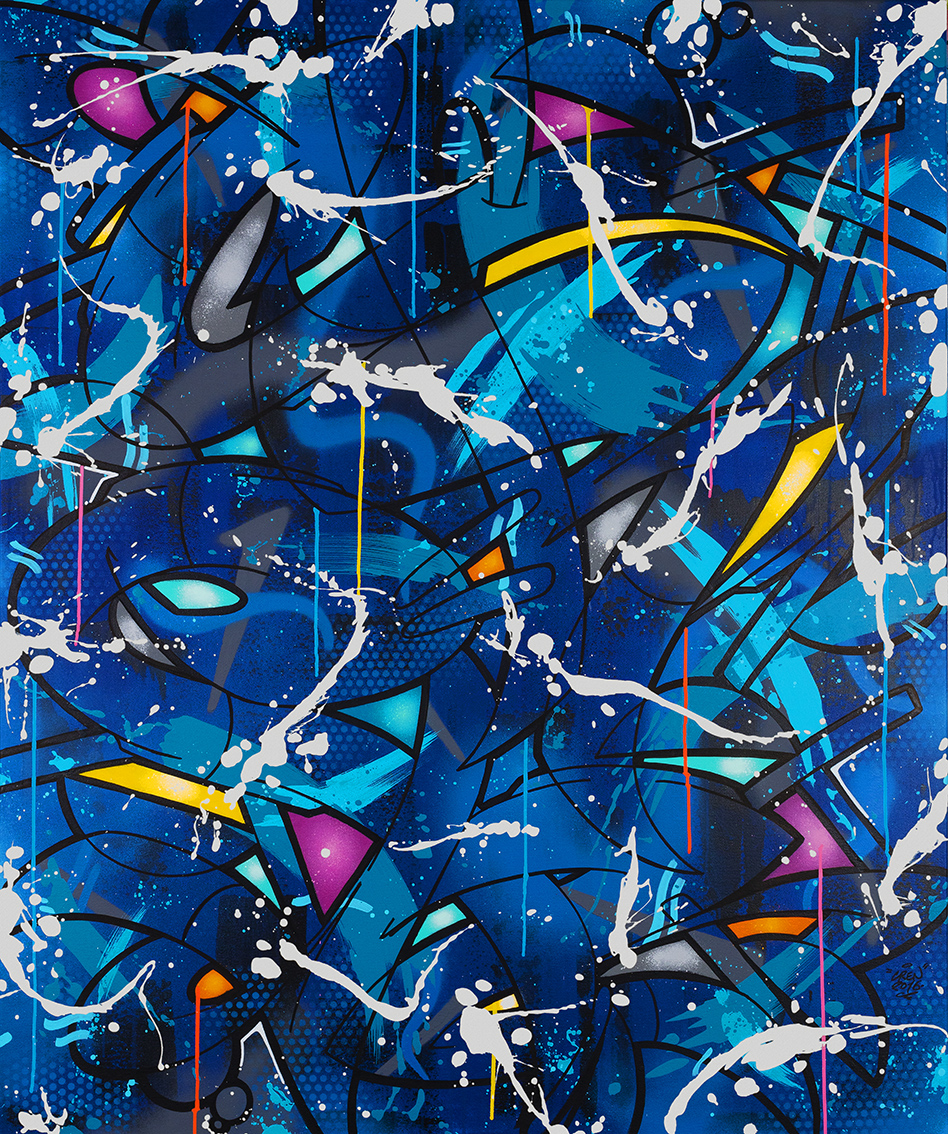 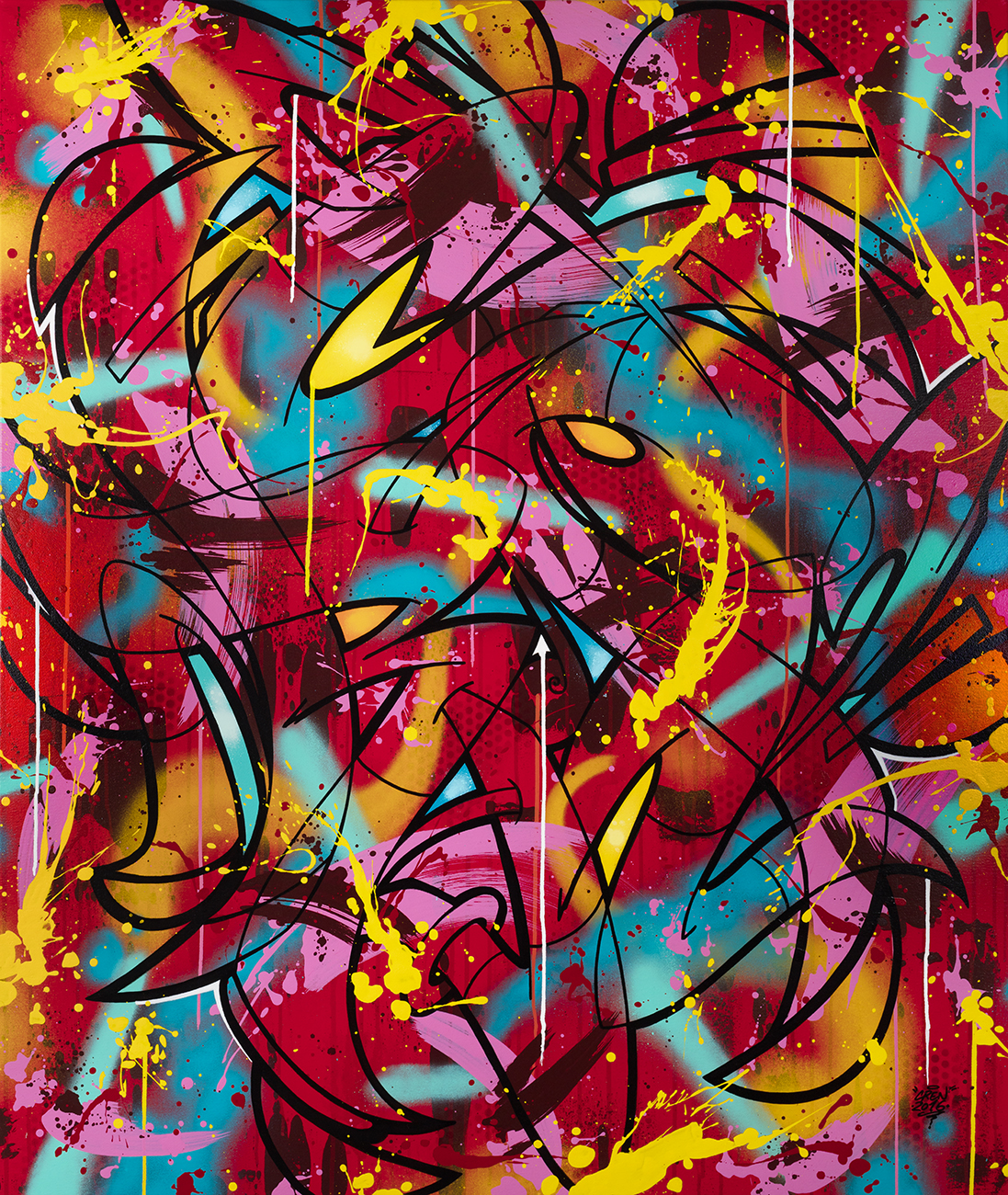 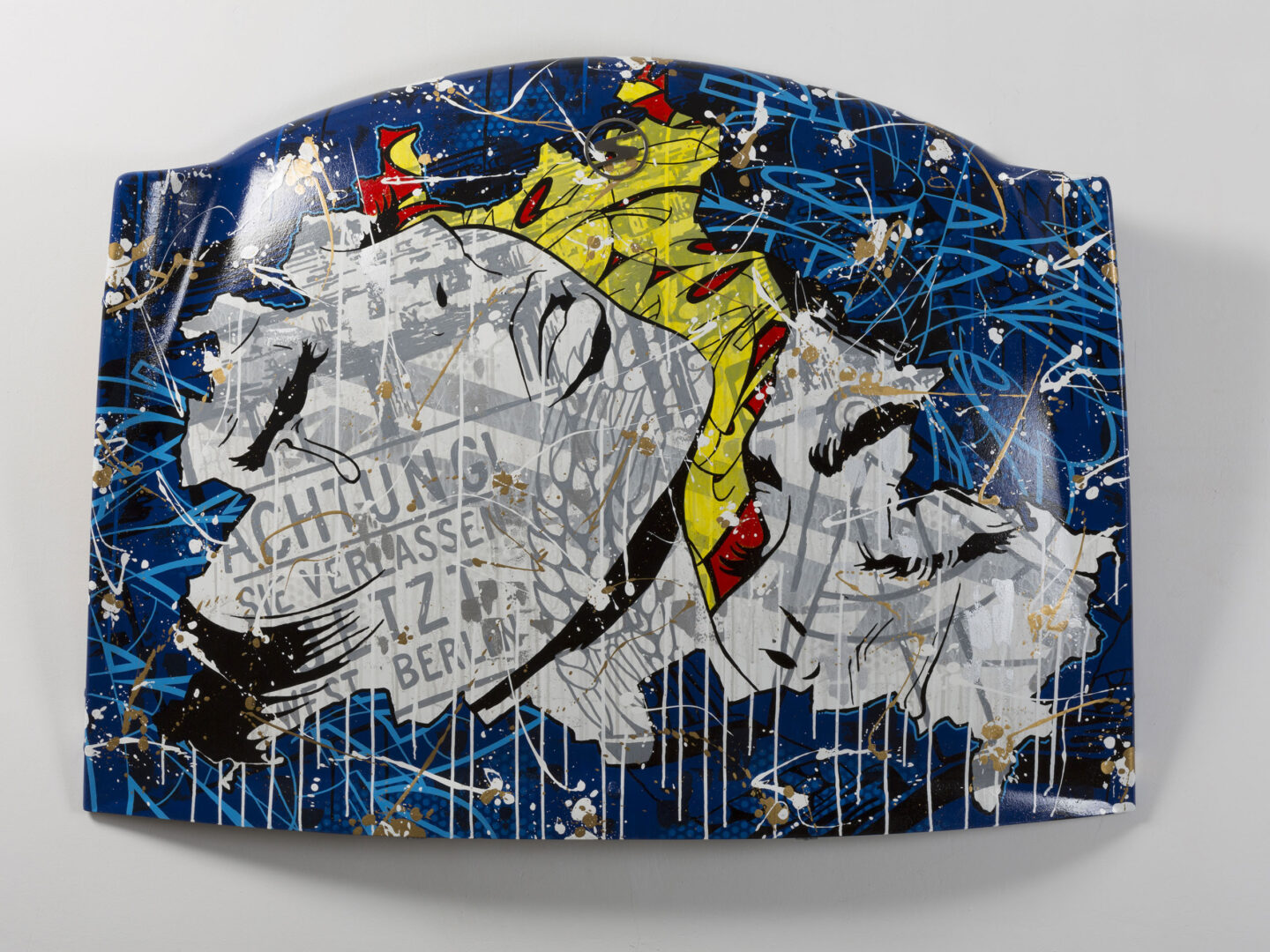 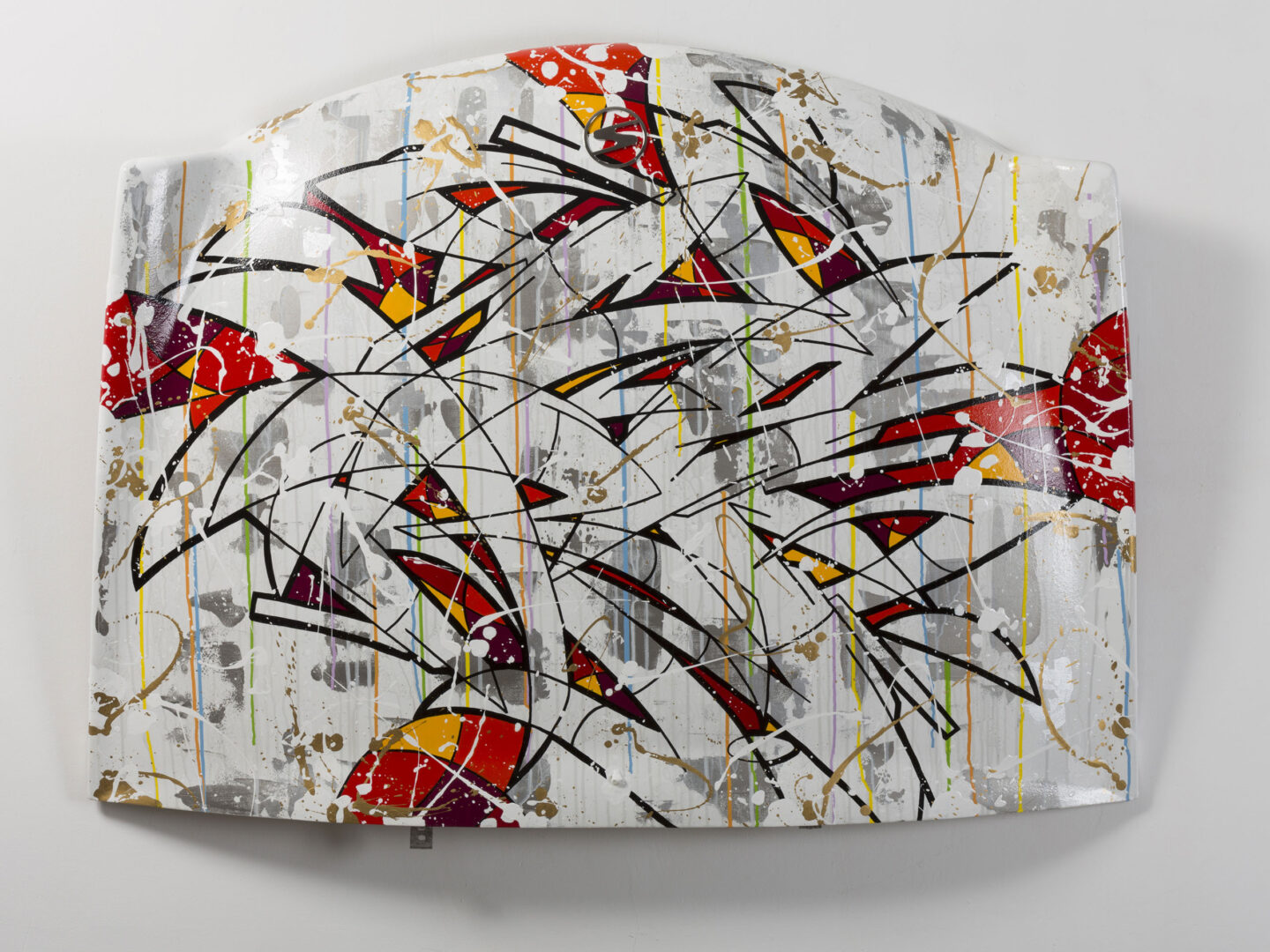 Michel «Cren» Pietsch is a German graffiti writer who currently works in an atelier in Berlin-Köpenick. He belongs to the second German graffiti writer generation. Since he first picked up a spray can in 1989 he has painted murals with his letterings in over 14 countries on three different continents. His passion lies in style writing, which is always at the base of his artwork, because he understands script to be the central pillar of communication. His intention is to inspire the viewer to an attentive examination of script rather than just the functional perception. Within his creative process he breaks all rules of typography by breaking the single letters and re-arranging them again in his personally developed typeface to create a whole arrangement around them. His work invites the viewer to take a closer look and to question their first impression.