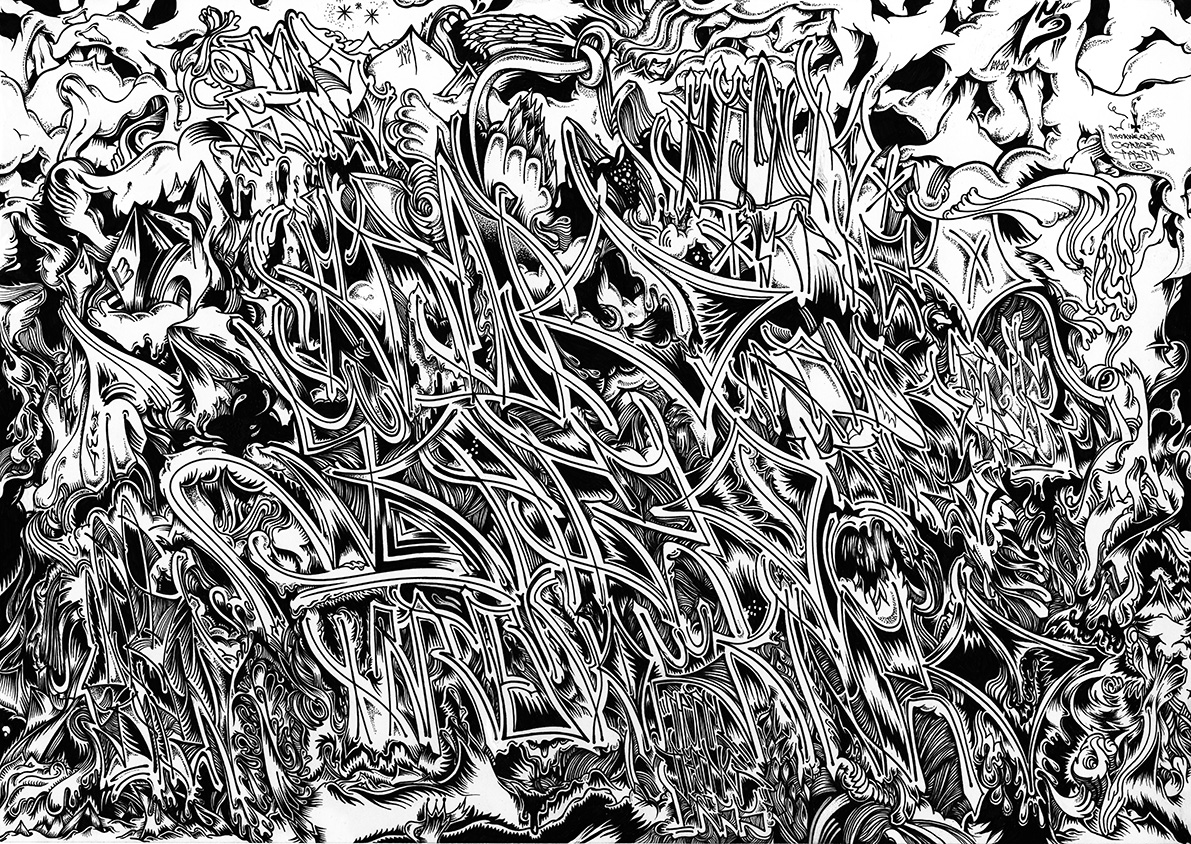 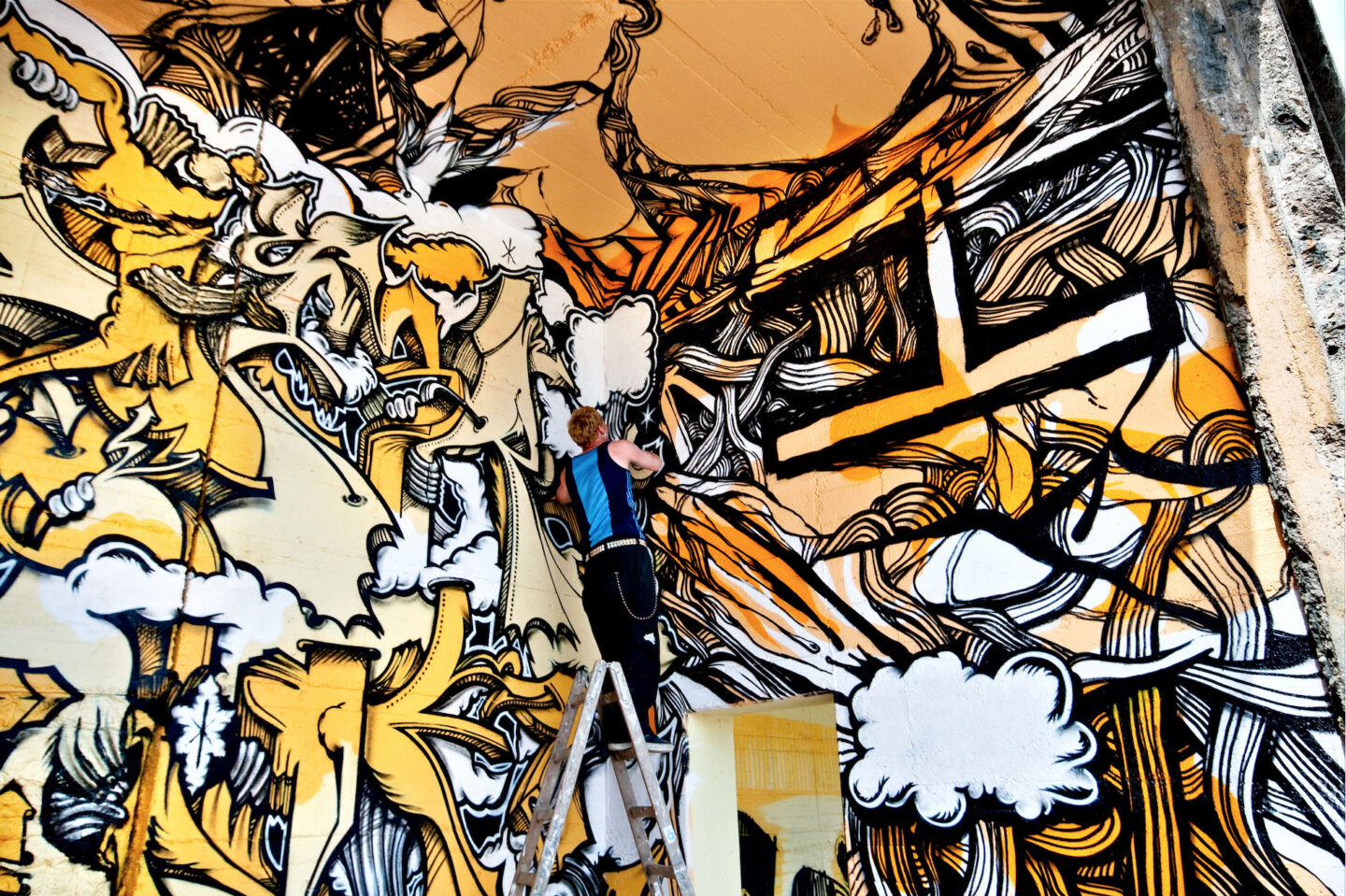 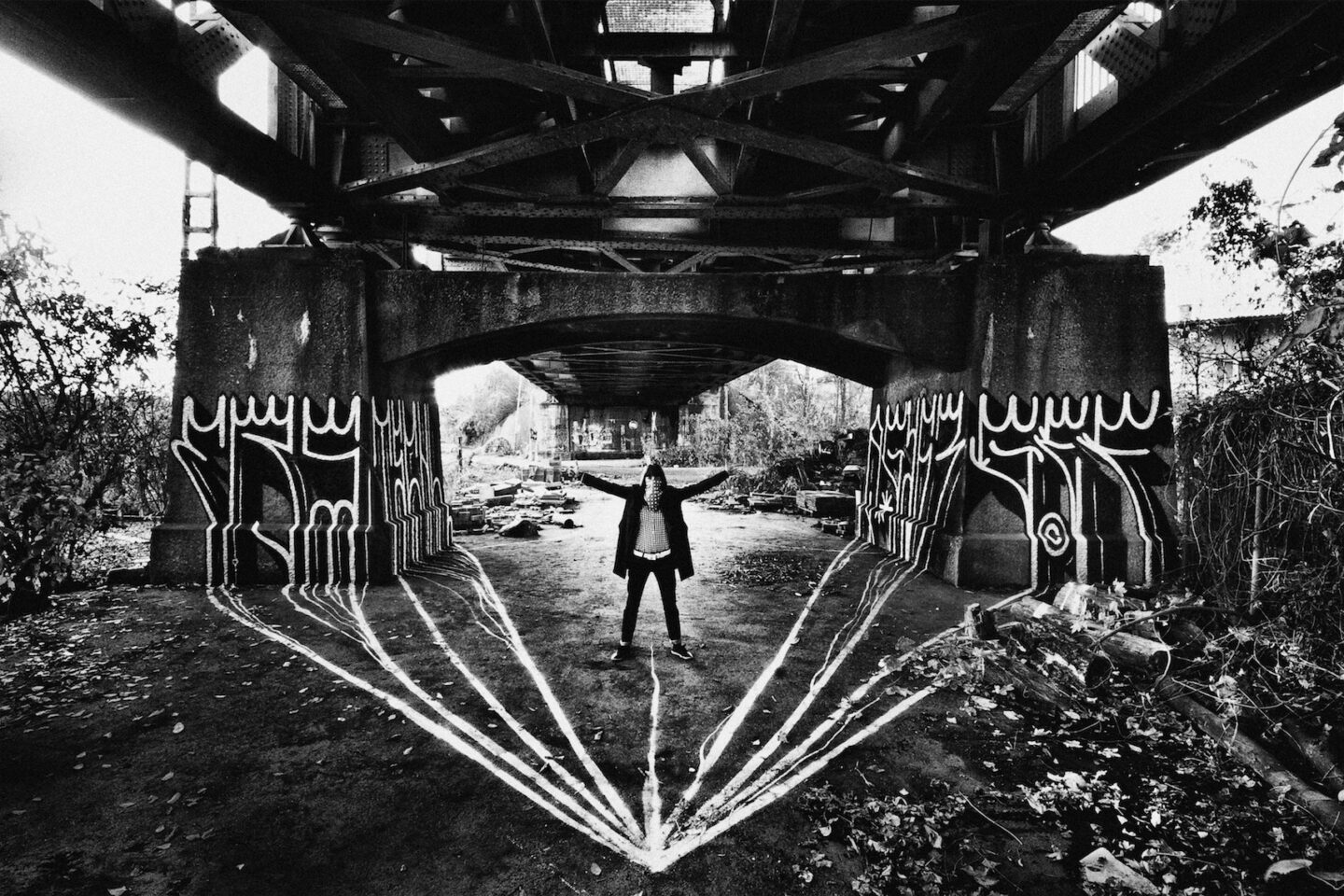 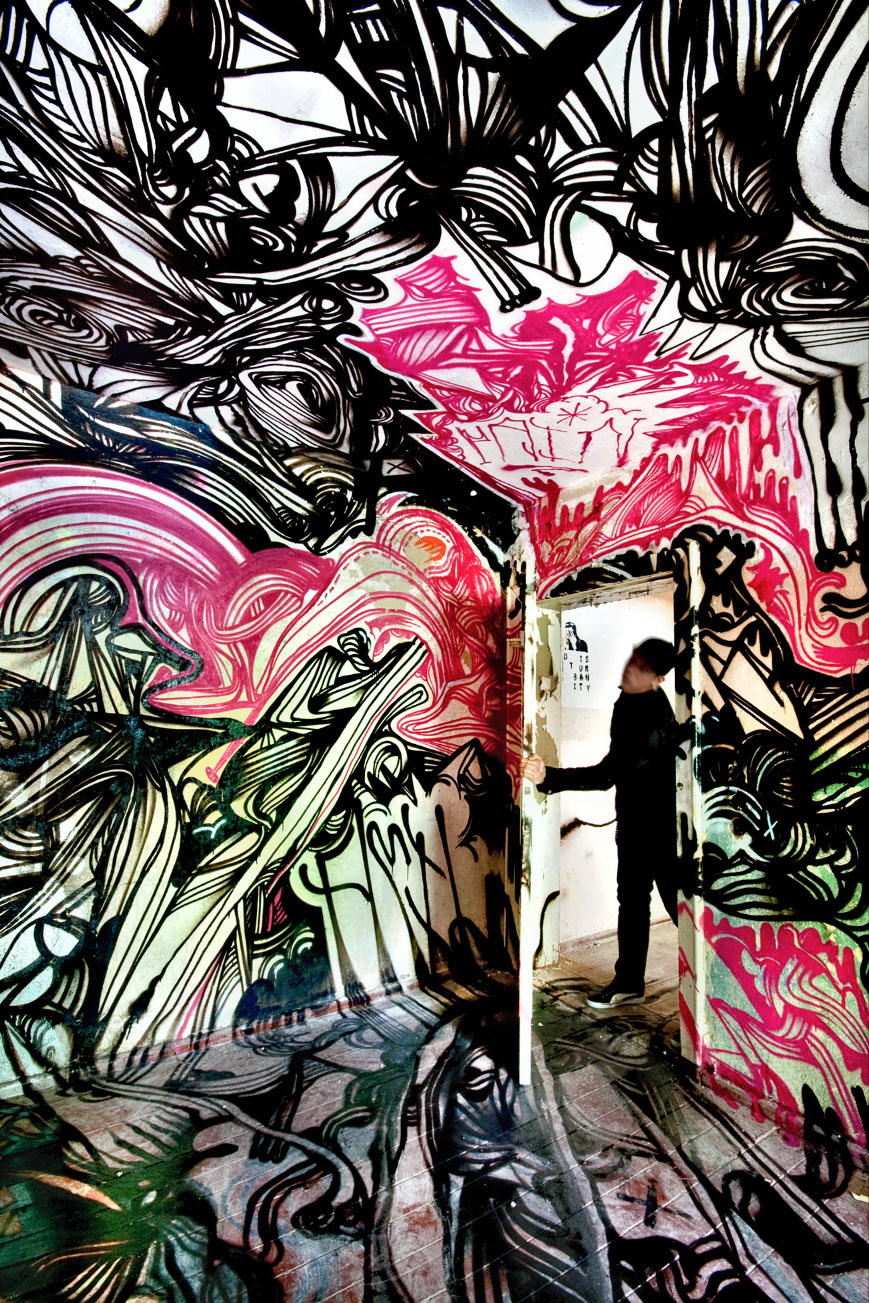 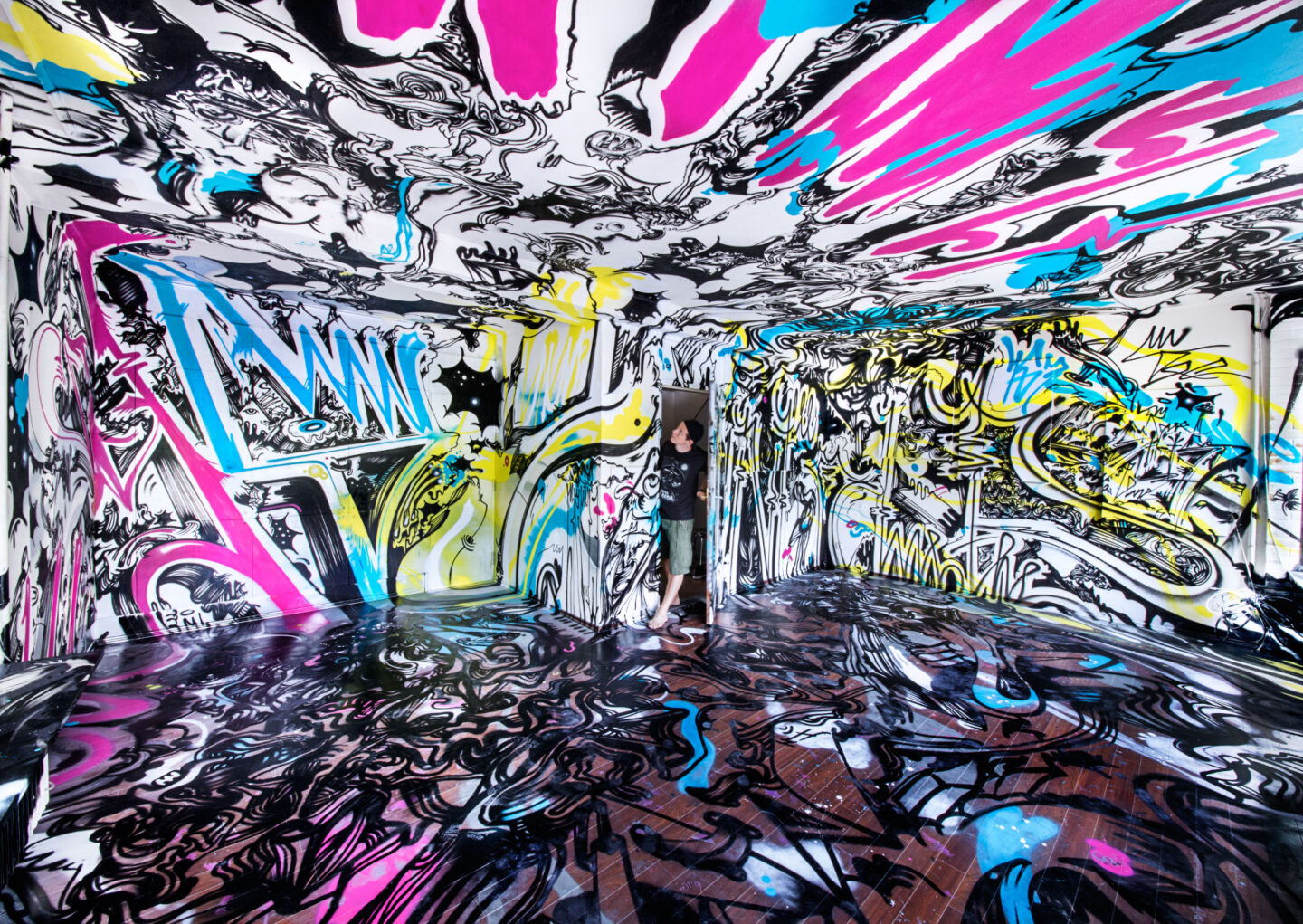 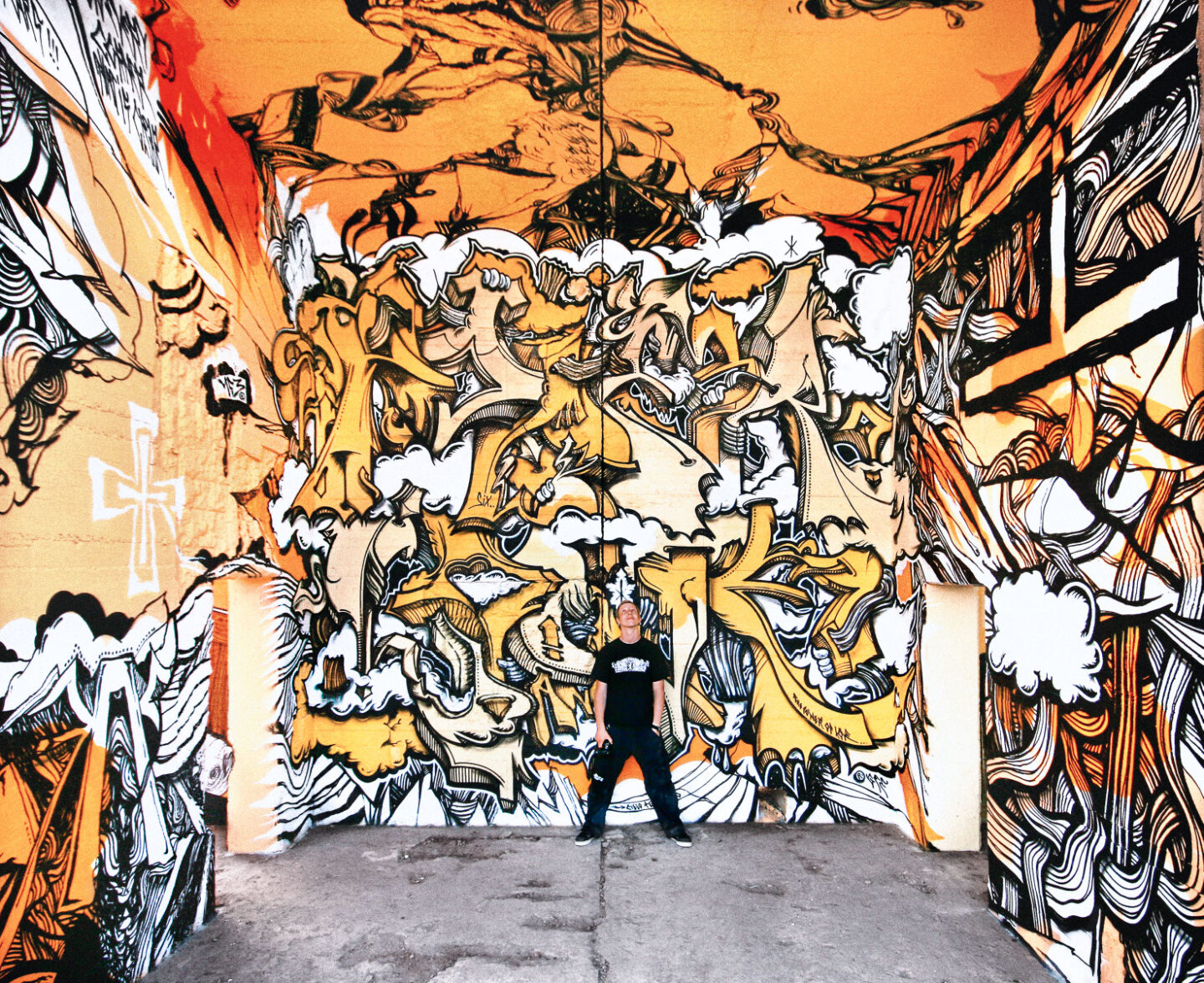 Originally from Bochum, Germany, Matthias Gephart fell in love with graffiti style writing in 1988 and has never had any regrets about it. Later, the artist added German studies, media studies, history and visual communication to his fields of study. In 2003, Disturbanity Graphics was established as Matthias Gephart’s illustration & graphic-design studio. Since 2007, Matthias has been based in Berlin and moves across the borders of genres and labels, executing free and commissioned work, some of which has won some awards and has been published in several books on graphic art. Matthias Gephart’s monograph, a voluminous, self-designed art book entitled RARE SHOTS ON PLANET X, was released in 2015 and awarded in 2016 by New York’s art magazine Creative Quarterly. #rareshotsonplanetx