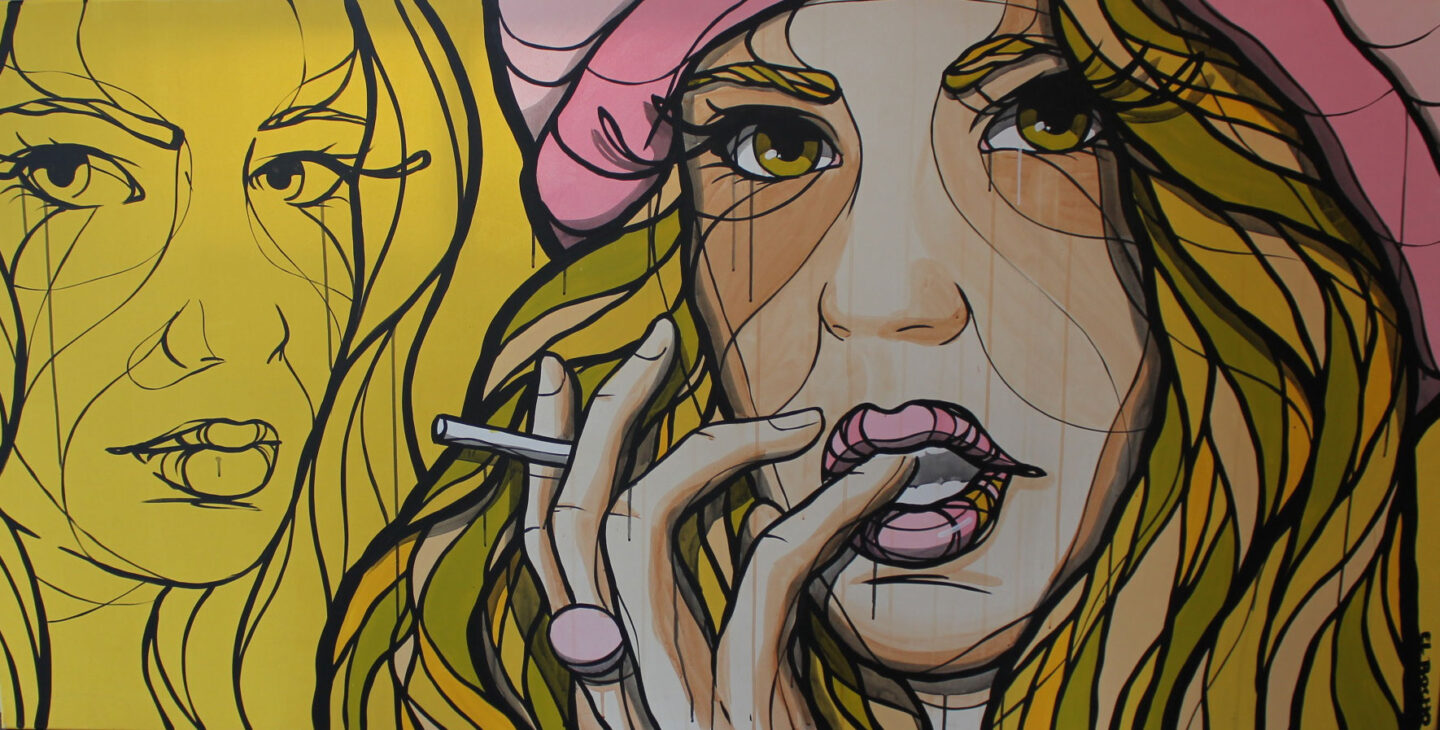 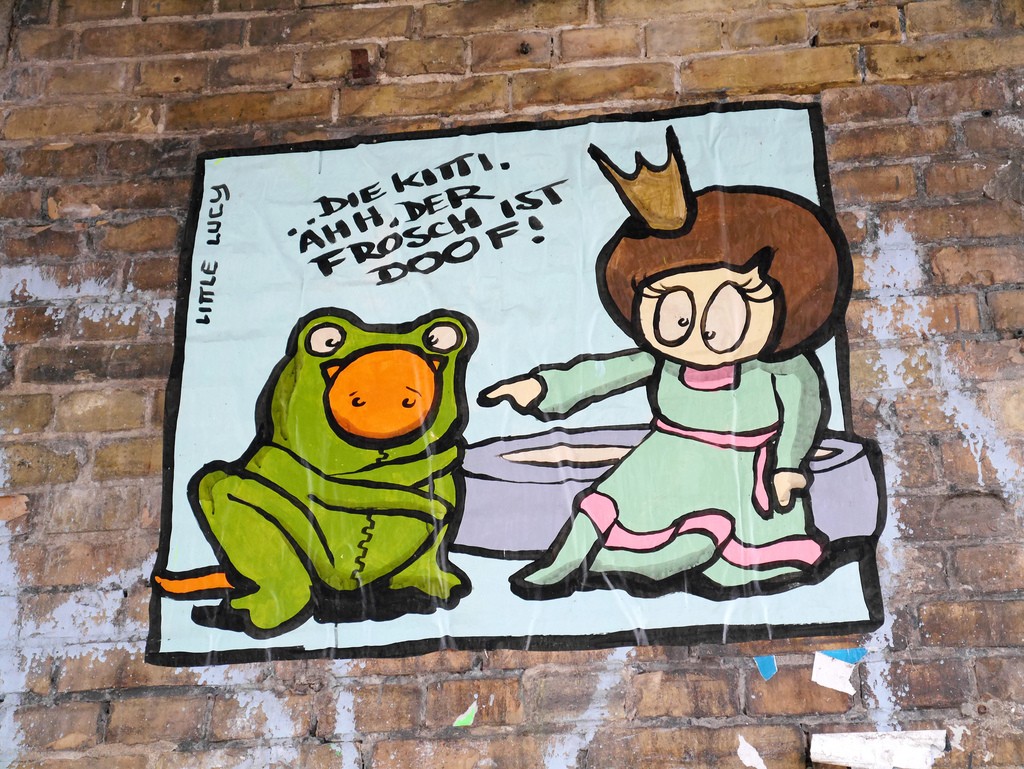 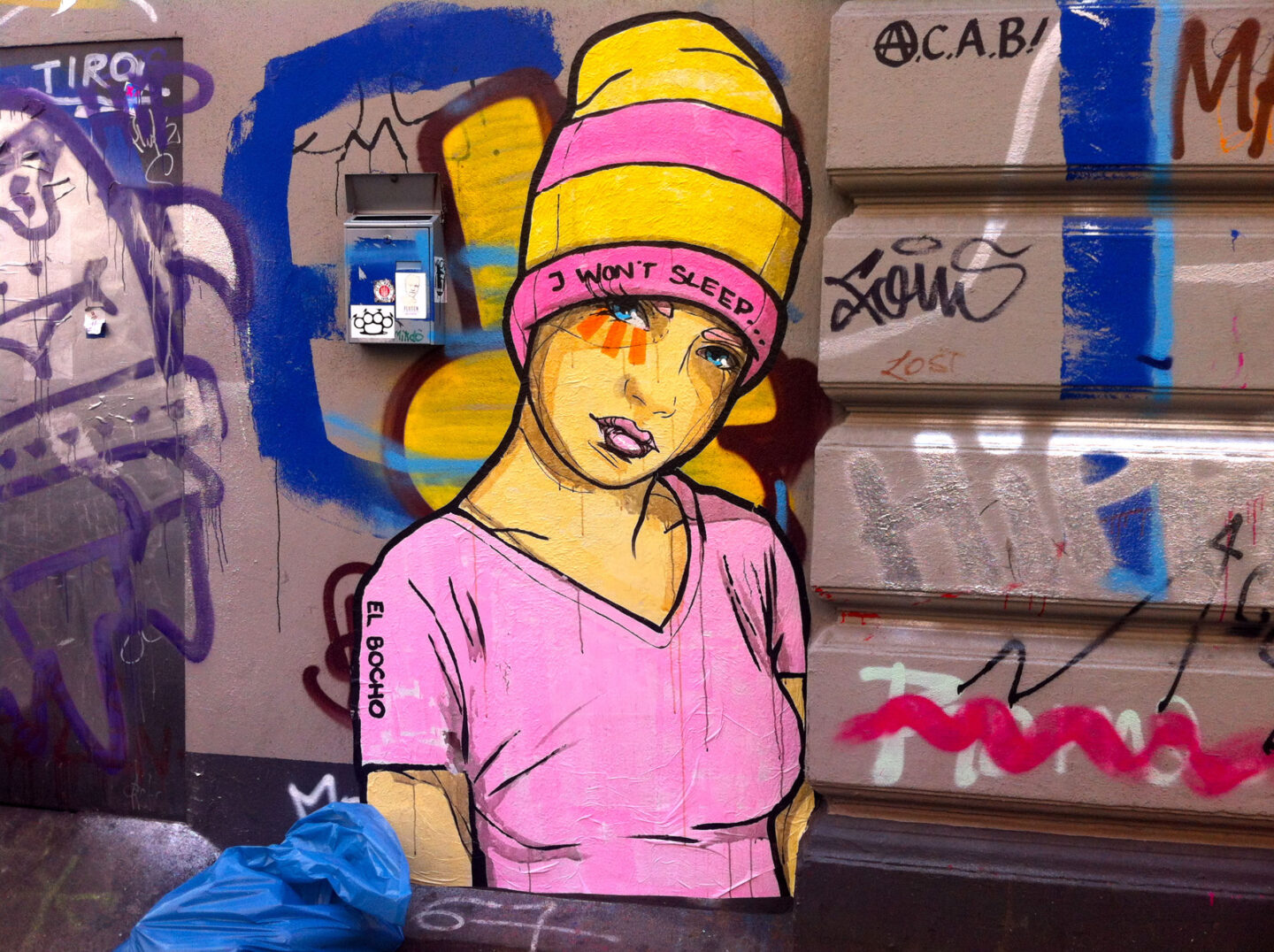 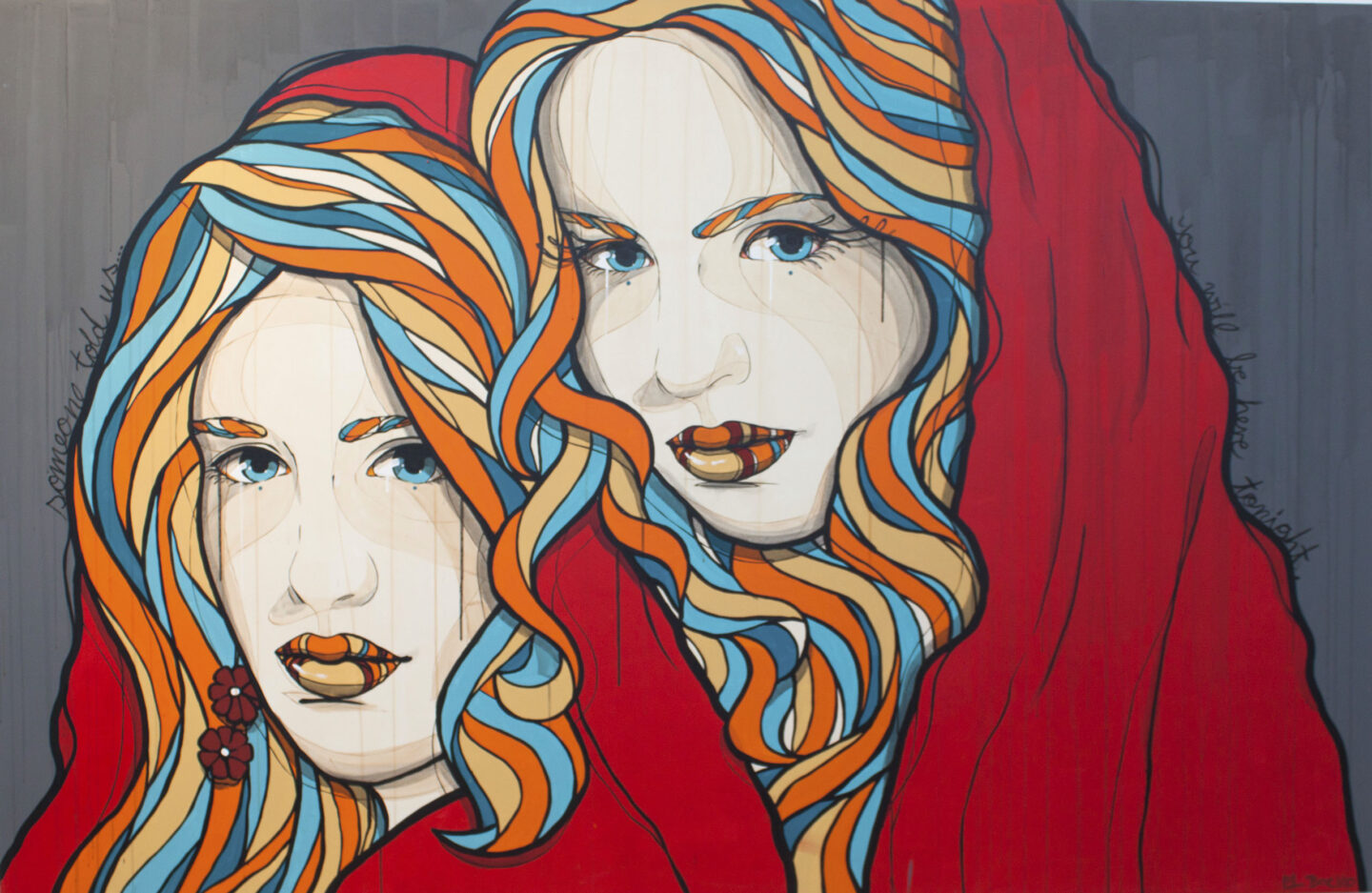 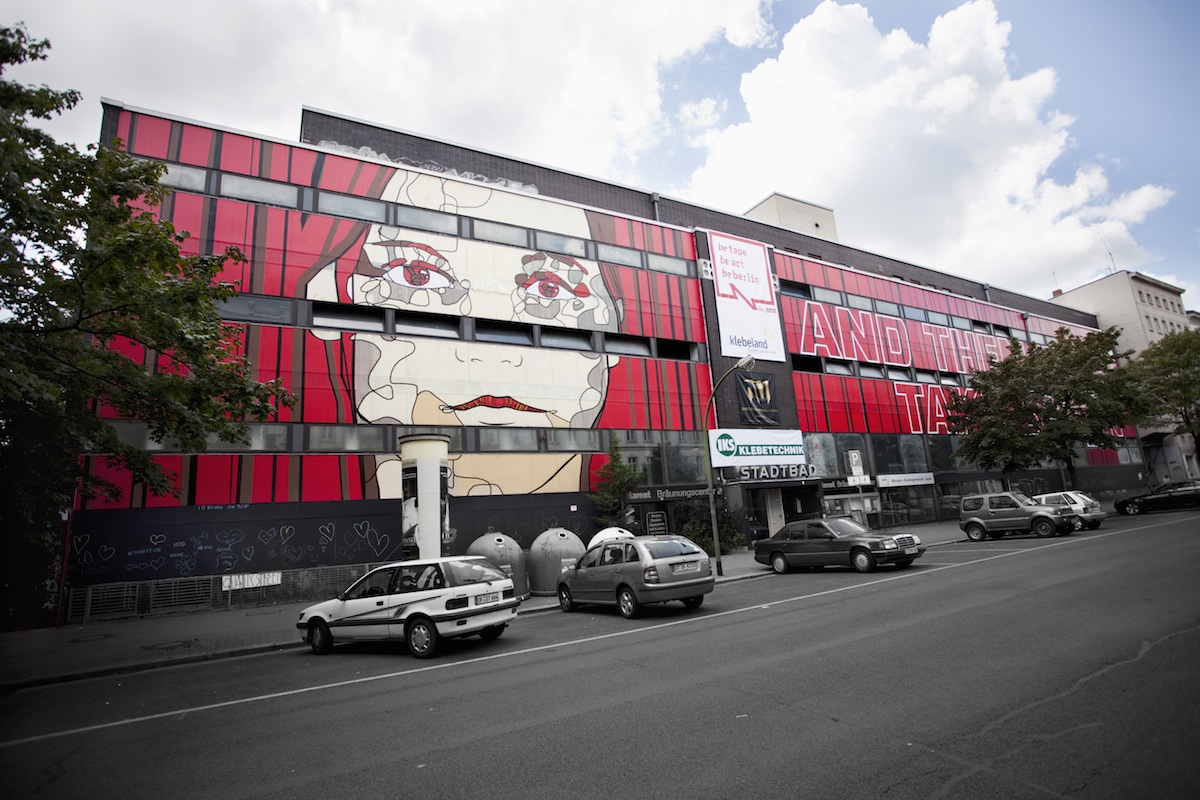 El Bocho is a Berlin based artist. He has been working on the streets since 1996 and is by now amongst the most famous and visible street artists in Berlin. Communication and references to urban life are the main components of his work. El Bocho considers himself an observed observer. It is important to him to work outside the art scene, as this reaches an audience that does not visit art-specific locations like galleries or museums. El Bocho has appeared in national and international books, magazines, newspapers and exhibitions. The artist was featured in different TV shows, such as German, Hungarian, Israeli, American and Chinese productions. In July 2009, El Bocho completed the world’s largest tape art piece in Berlin. Fifteen thousand meters of tape were used on 1100m² at the front of the Stattbad in Wedding, Berlin.