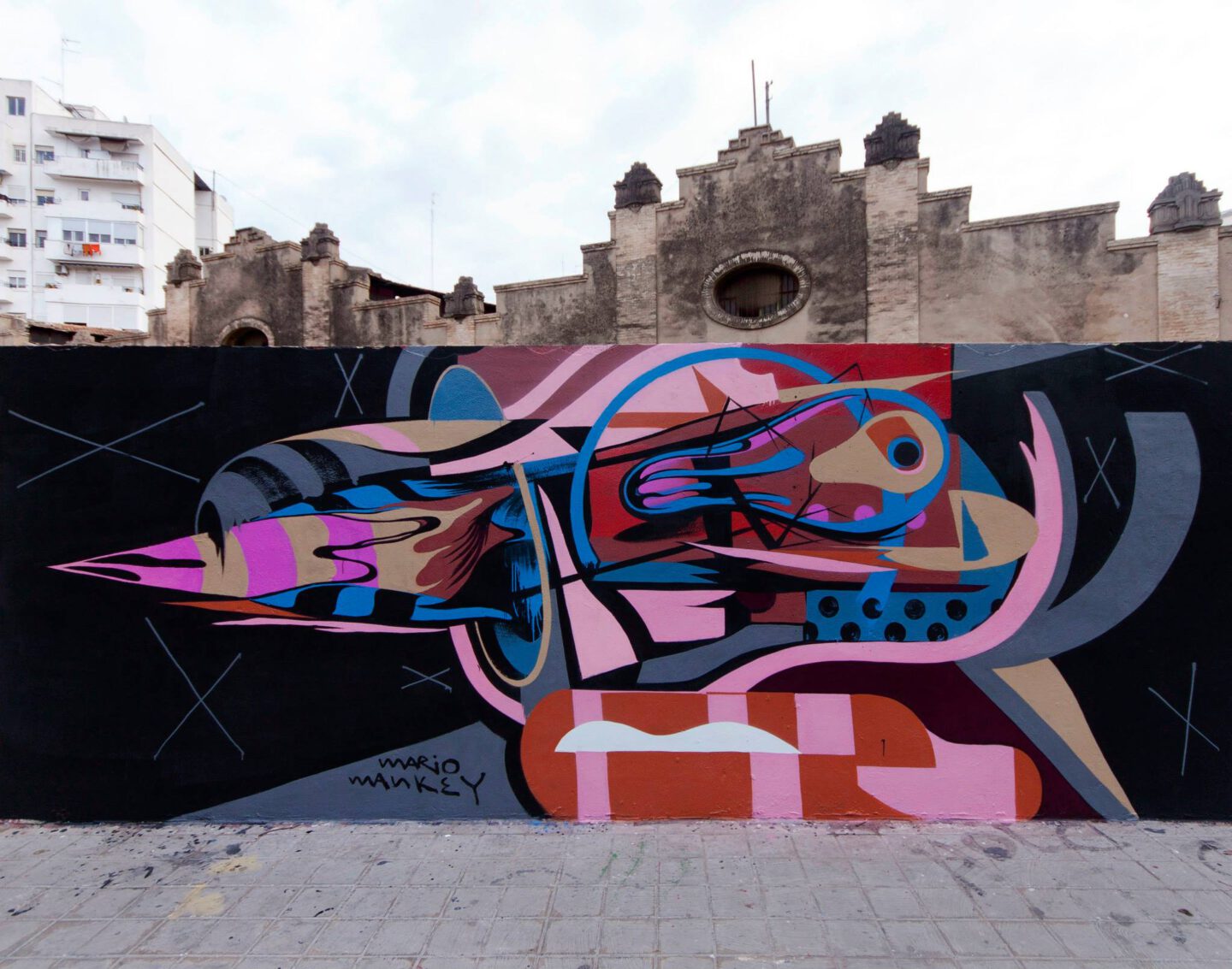 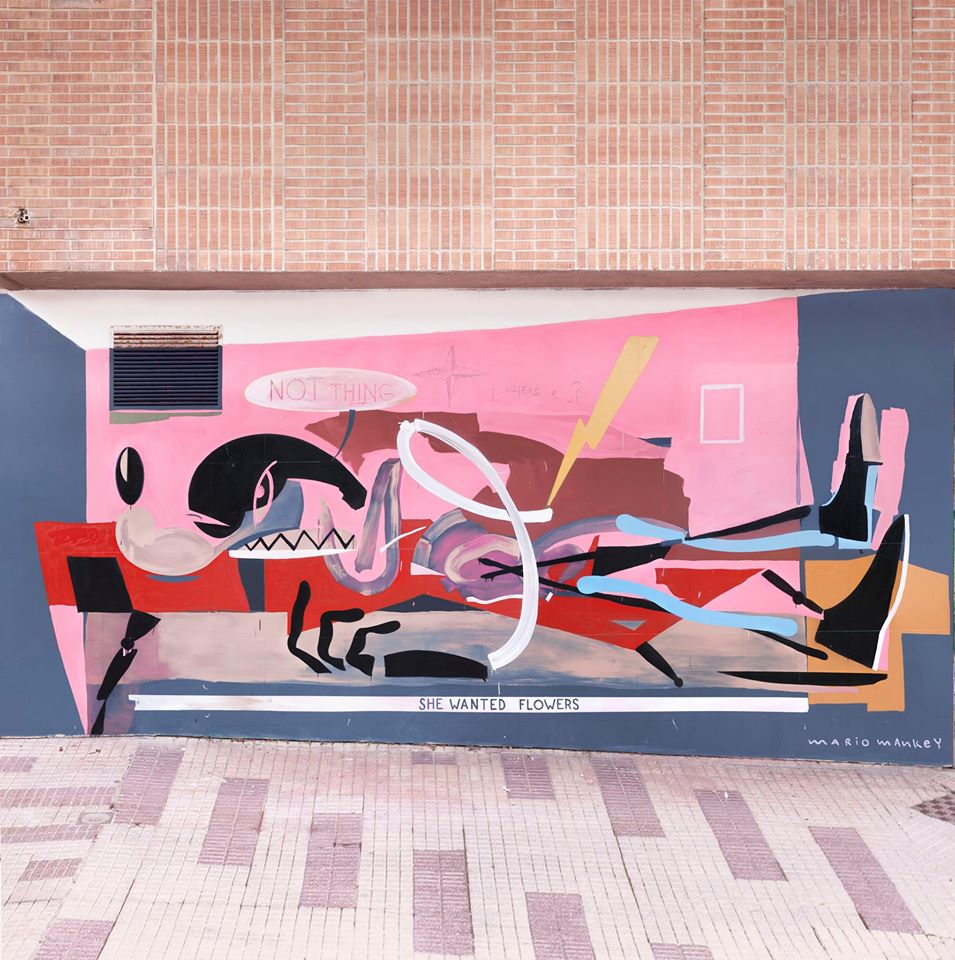 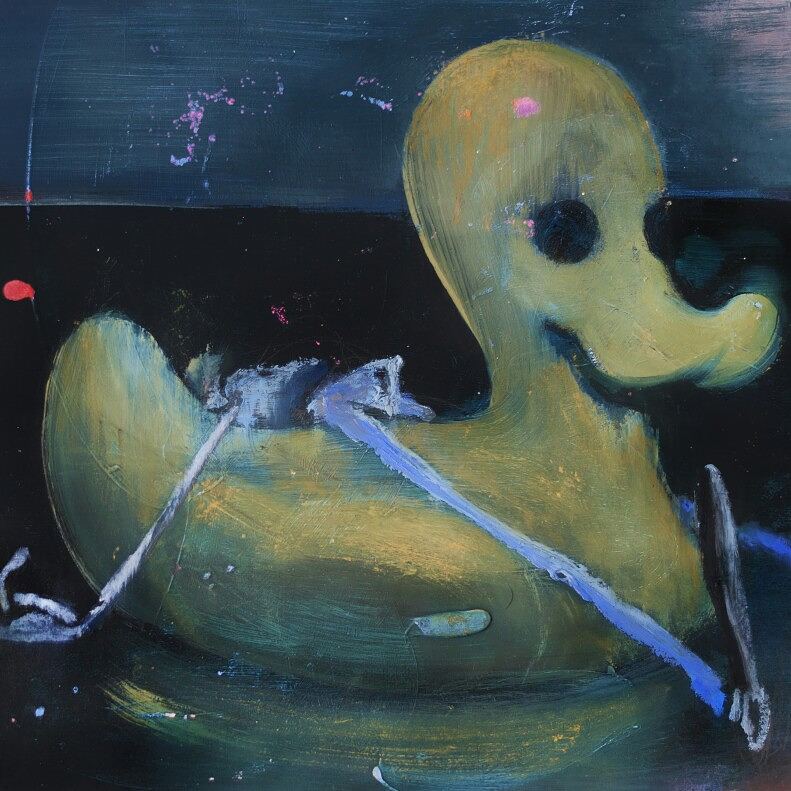 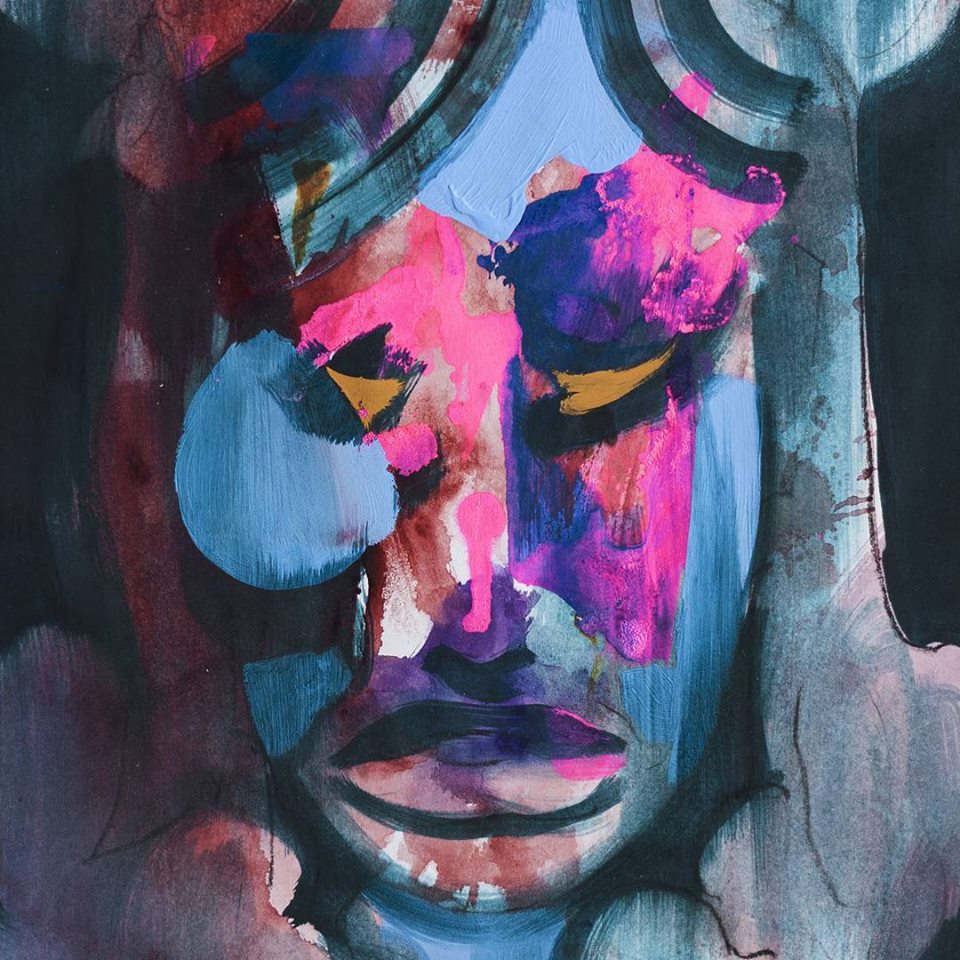 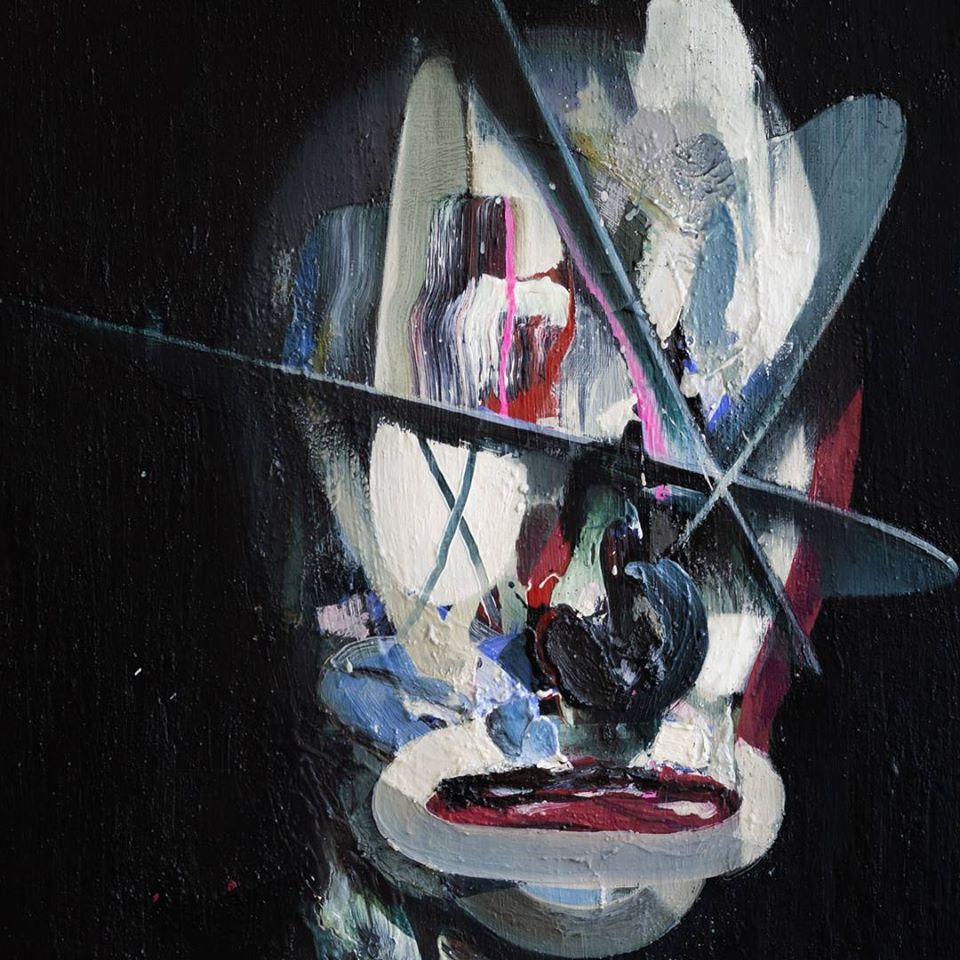 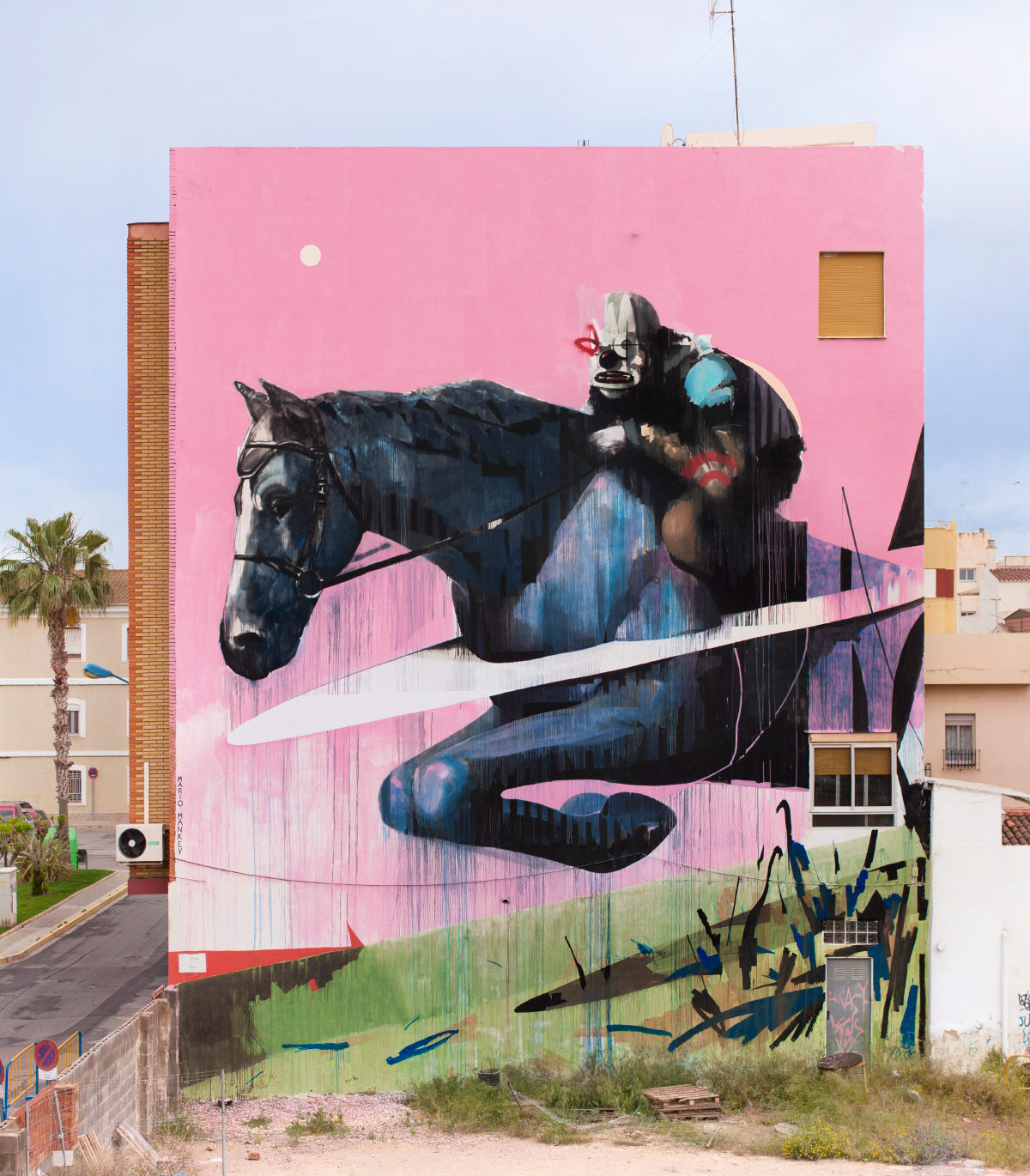 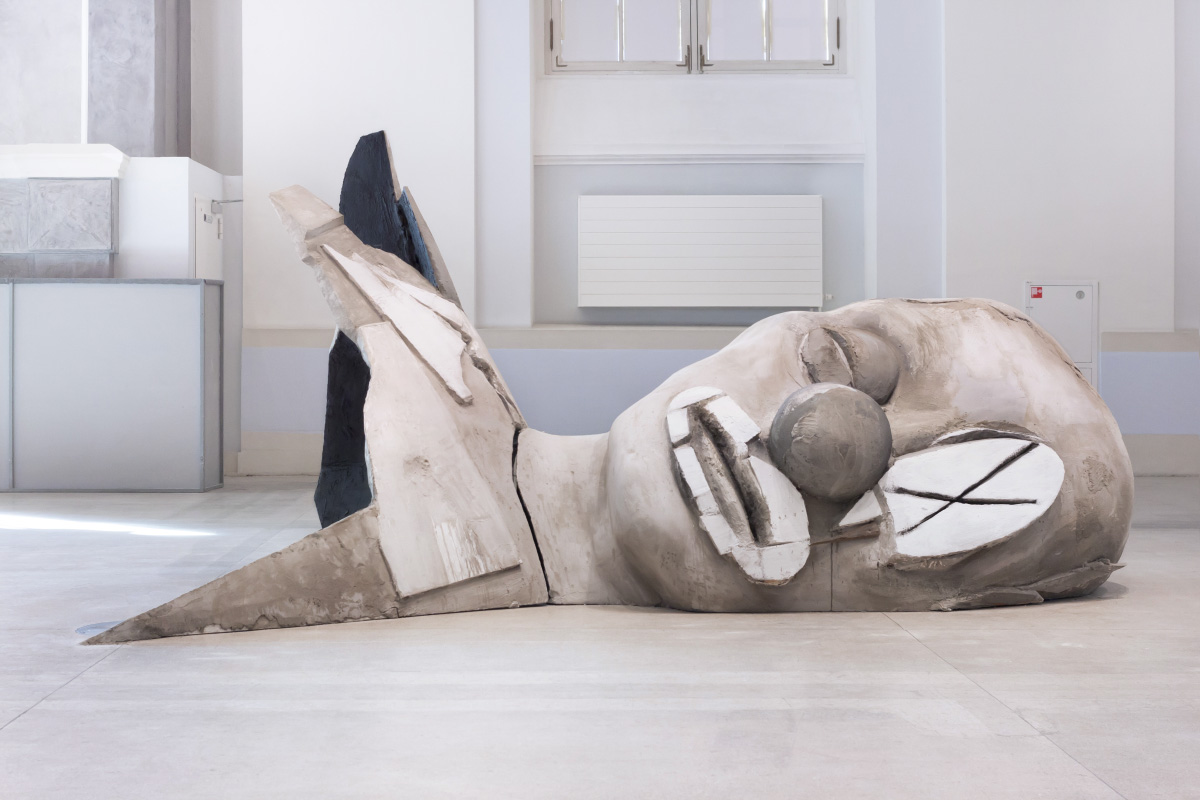 Mario Mankey was born in 1985 in Valencia, Spain. Using the name Mario Mankey, he manifests the underlying contradictions between humans and primates. He works with human behaviors that he finds disturbing, focusing mainly on the eternal contradictions of the modern individual as a result of their ambitions and limitations.

The aesthetic game is brought in as a way to introduce fun but also sarcasm. Thus, the works address a diverse, but also intimate audience, seeking to establish an artistic dialogue, be it on canvas, in a street mural, a comic book, or any new challenge brought on by this relationship. During his time as an artist he has attended several festivals and solo shows such as ARTMOSSPHERE BIENNALE, PREDICTIONS AND CONTRADICTIONS and URVANITY.