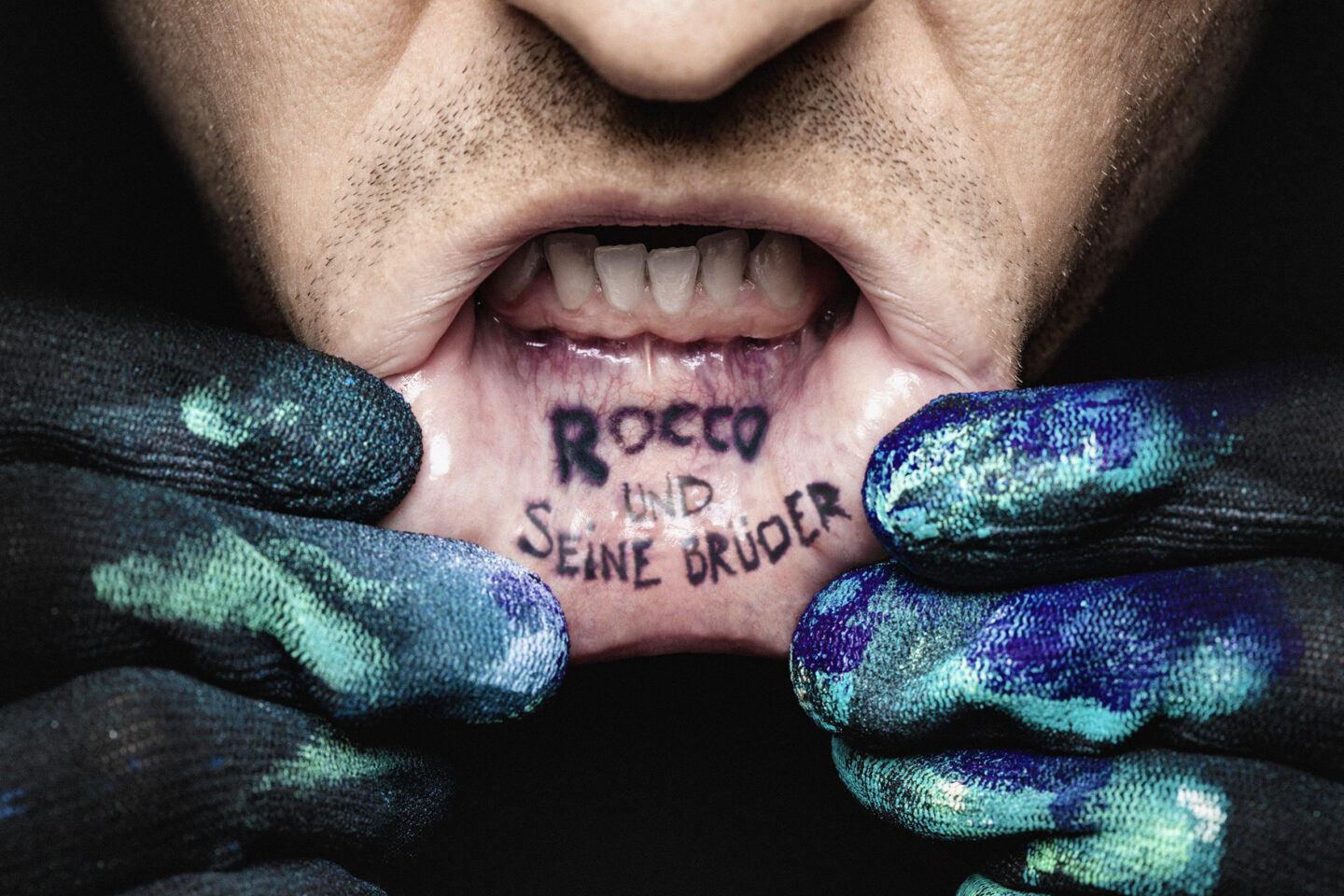 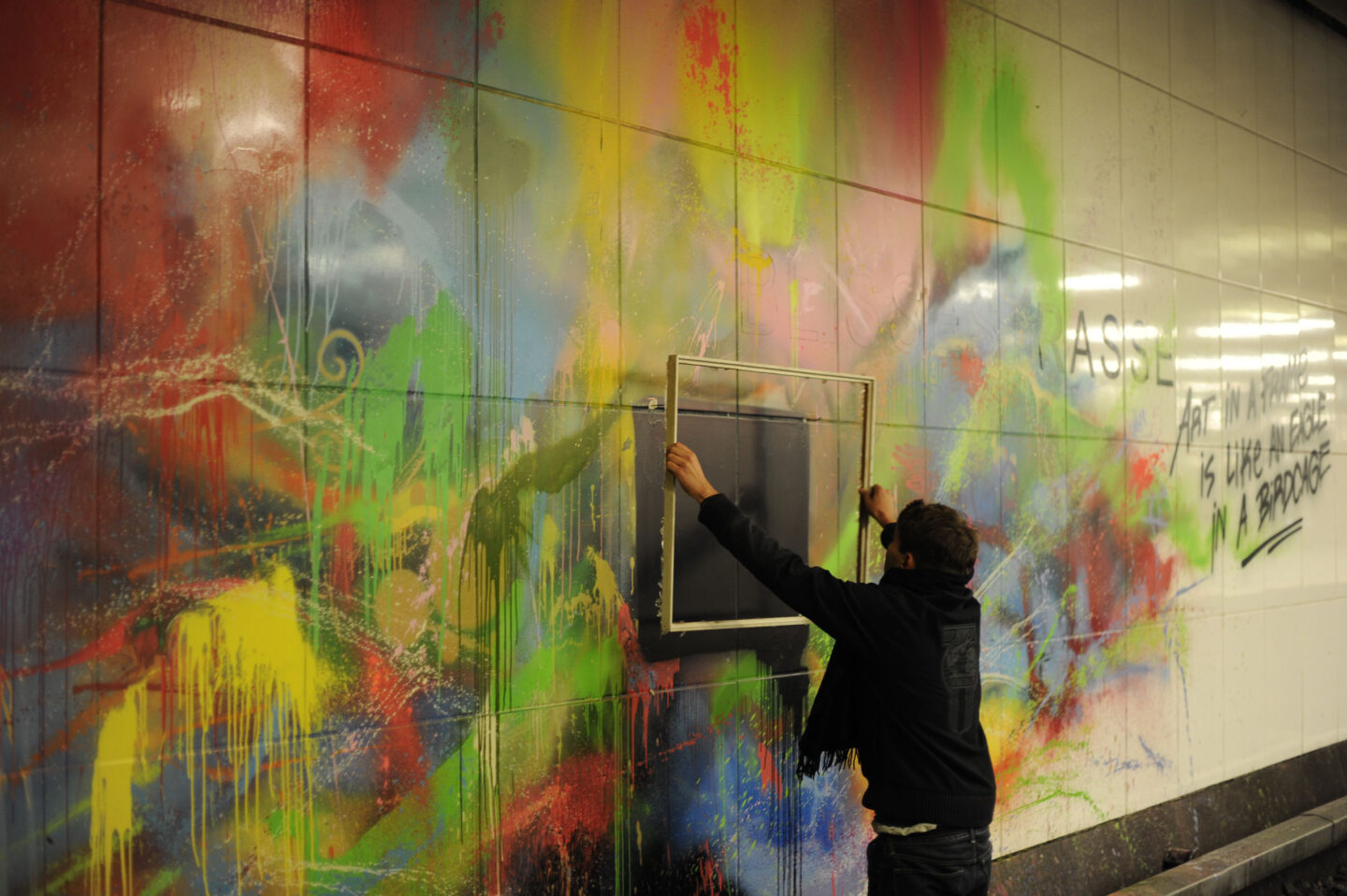 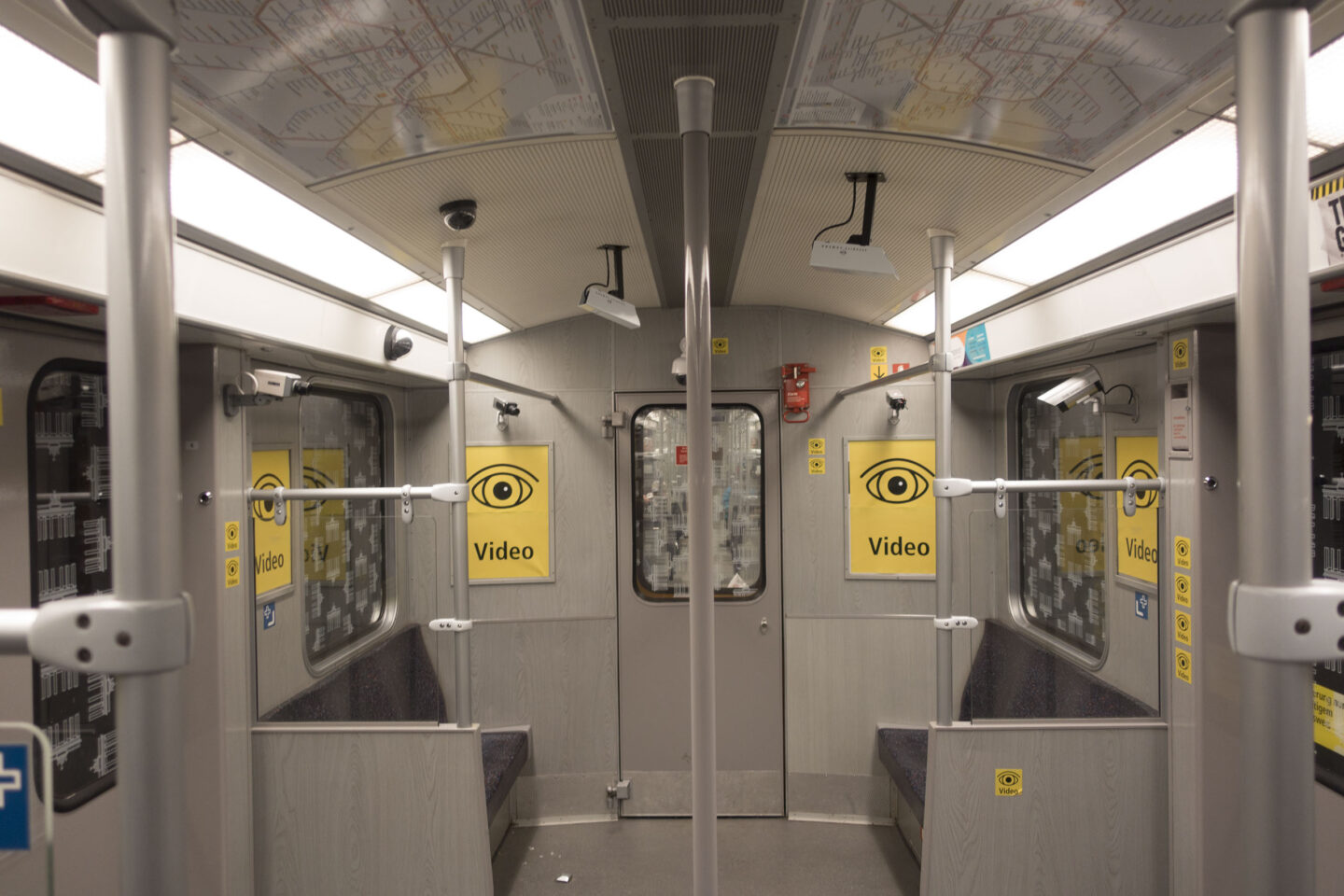 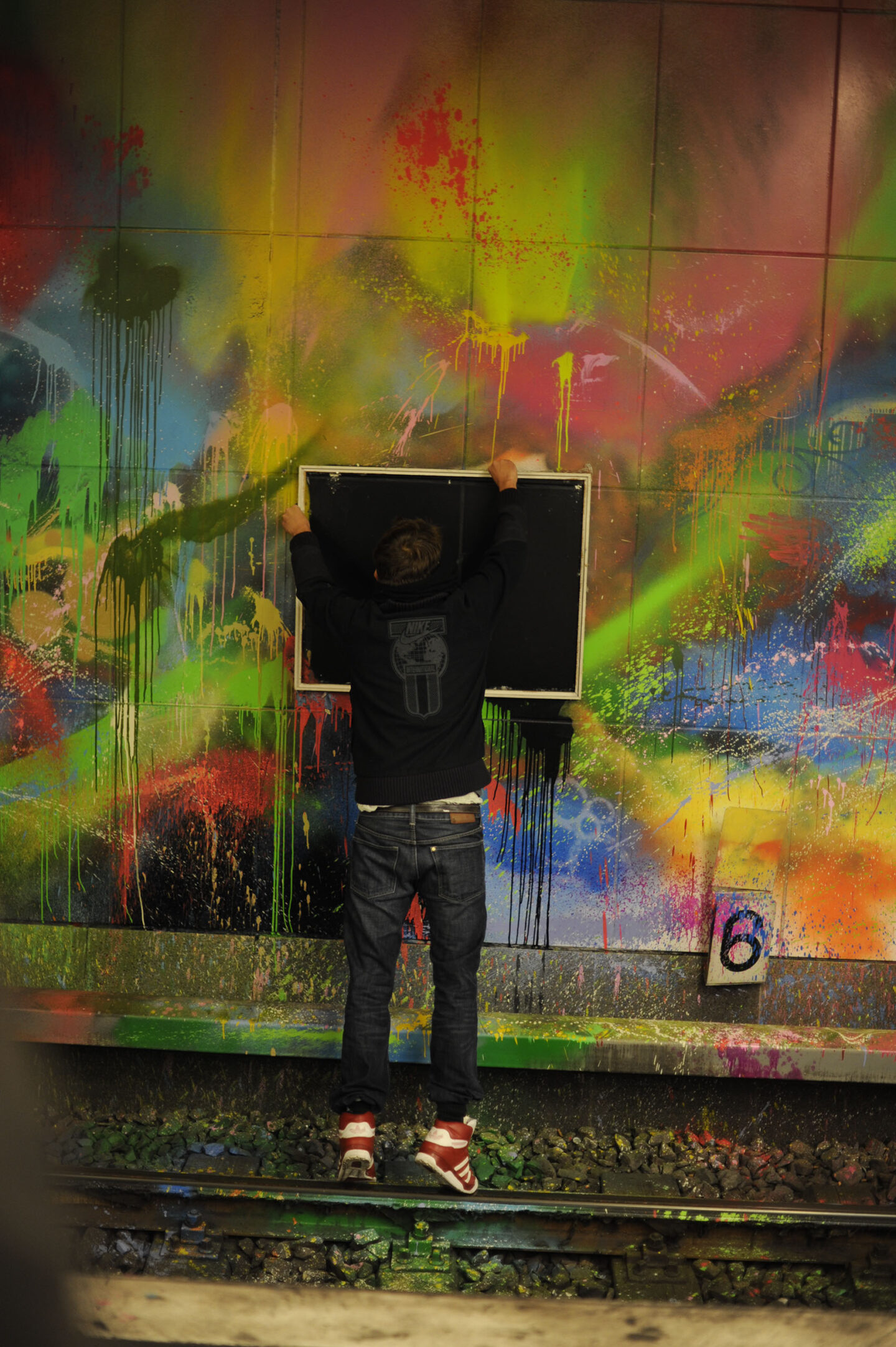 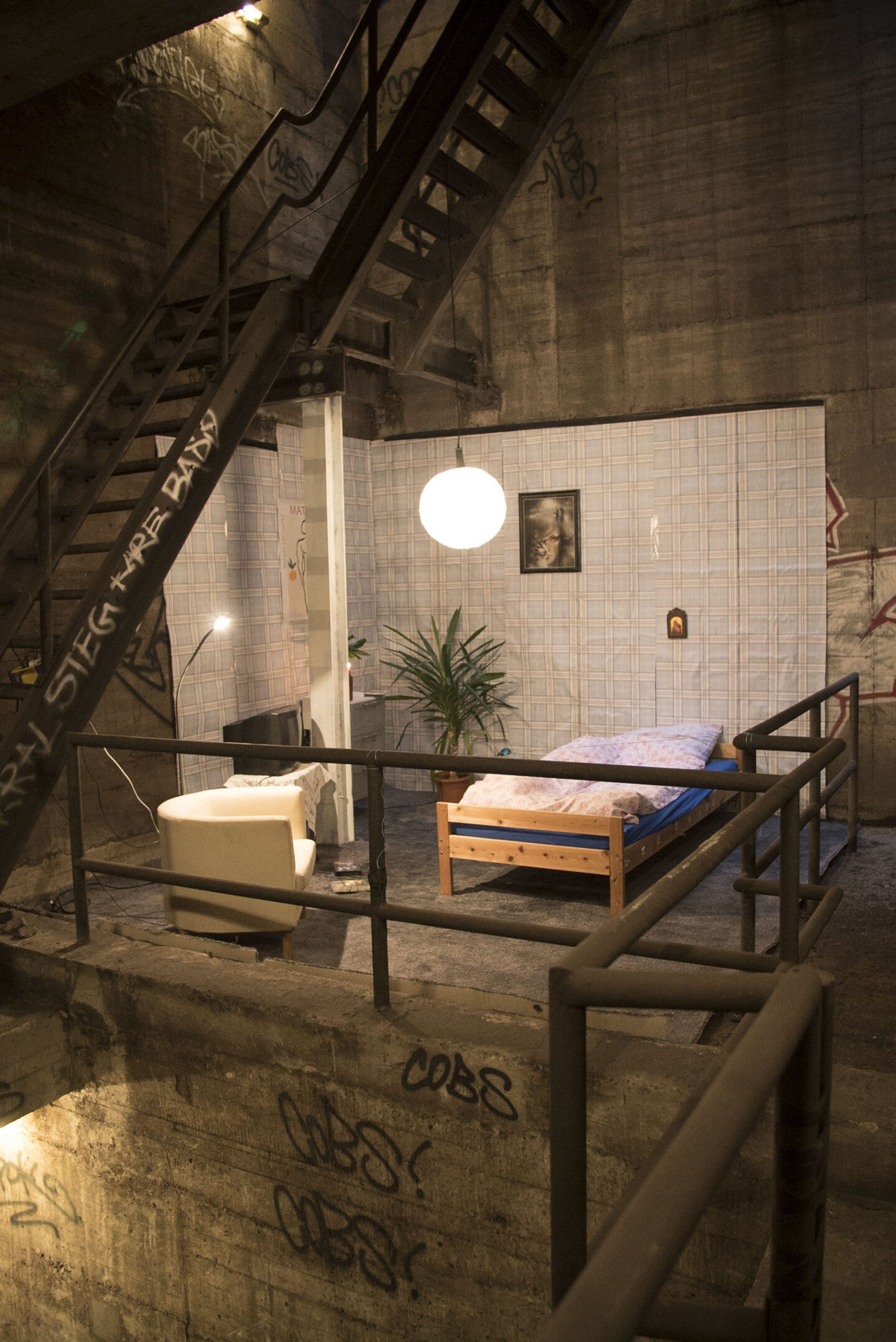 Born in the 1980s, Rocco and his brothers have been part of the local graffiti scene since the year 2000. The autonomous creation of art and the annexation of space developed into socio-political art campaigns and satirical works. In January 2016, the collective “Rocco and his Brothers” was formed for the implementation of larger installations in the public sphere. The first piece, the Berlin underground room, had an enormous medial echo. Since then they have realized many campaigns in irregular intervals.