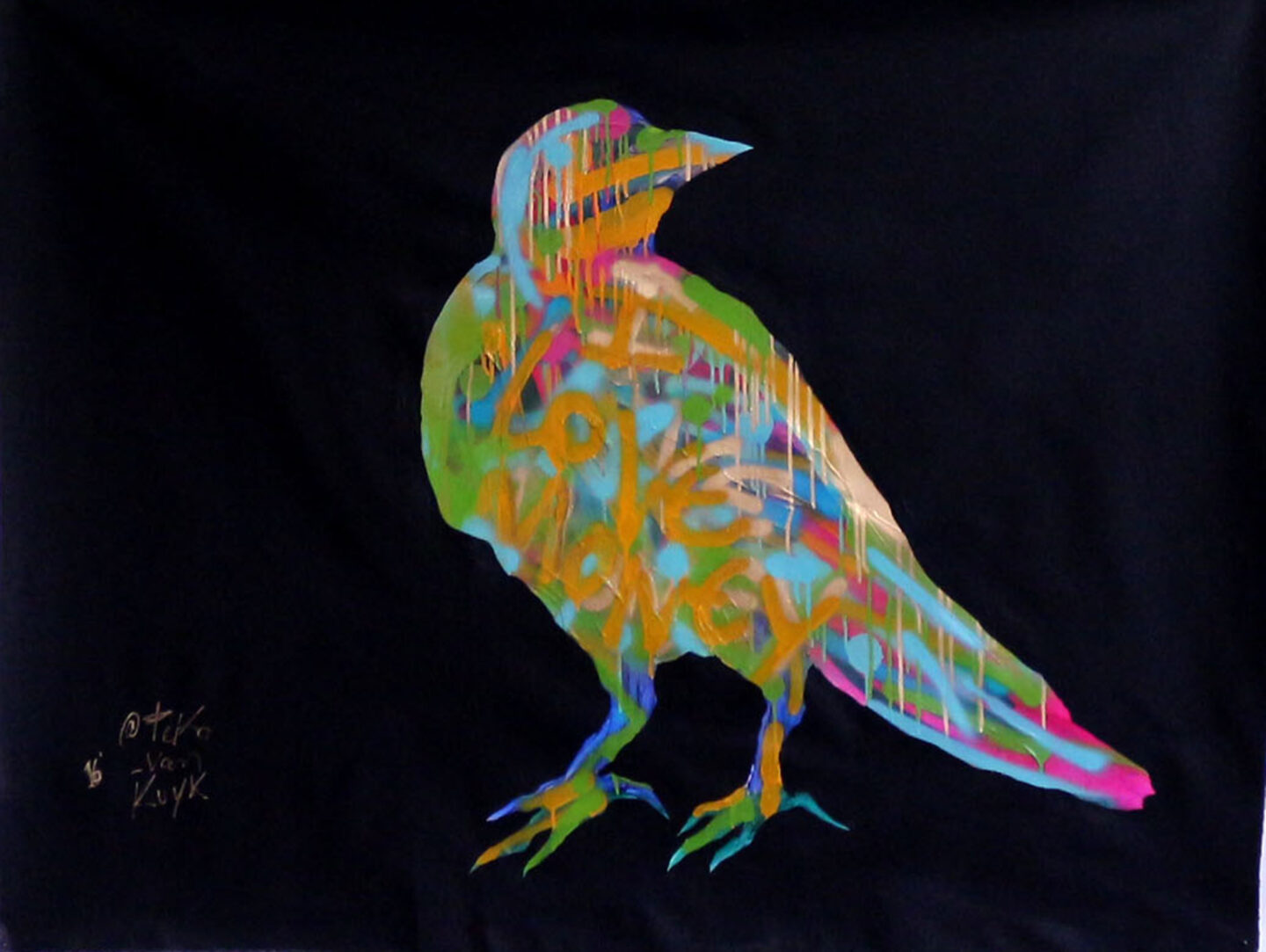 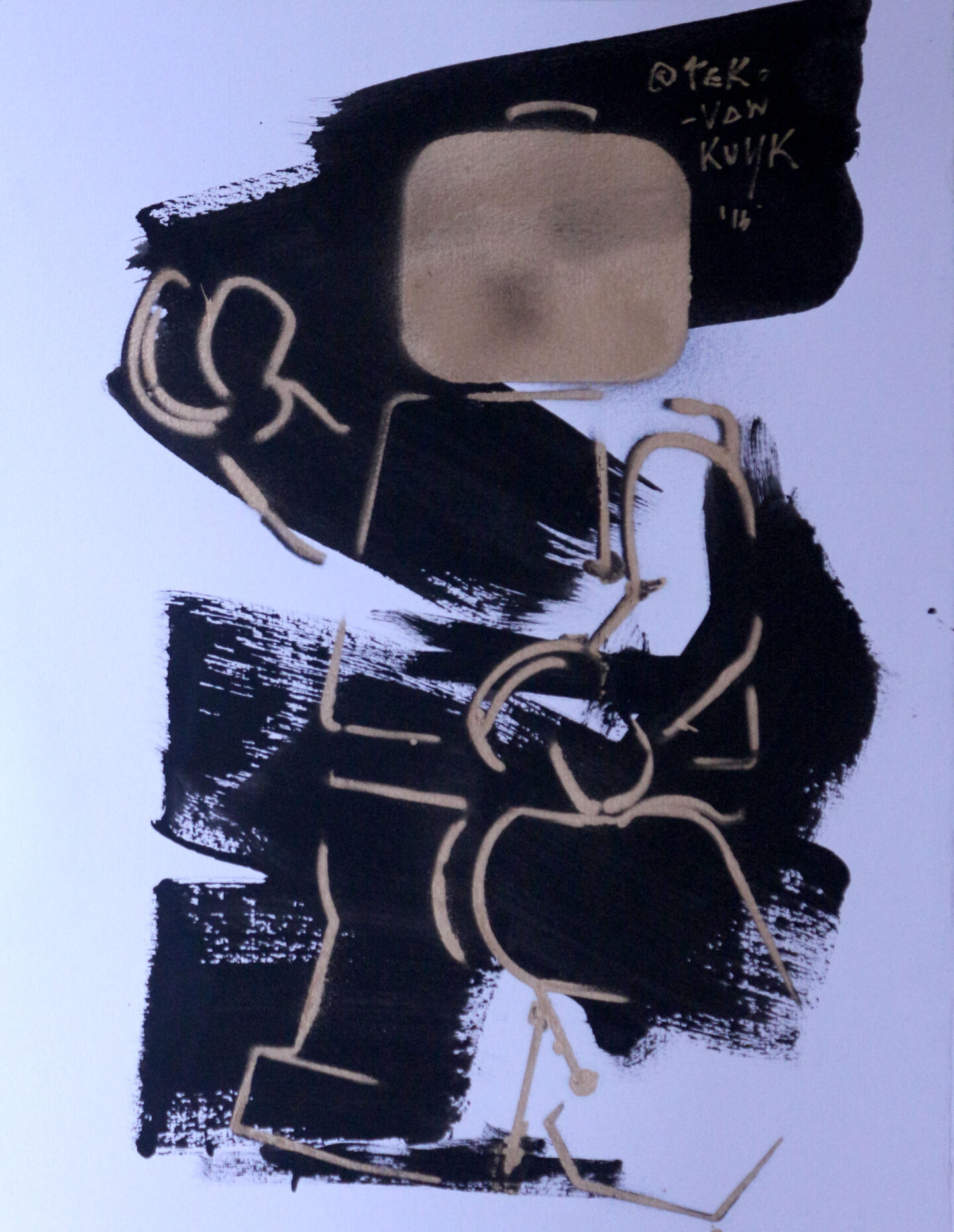 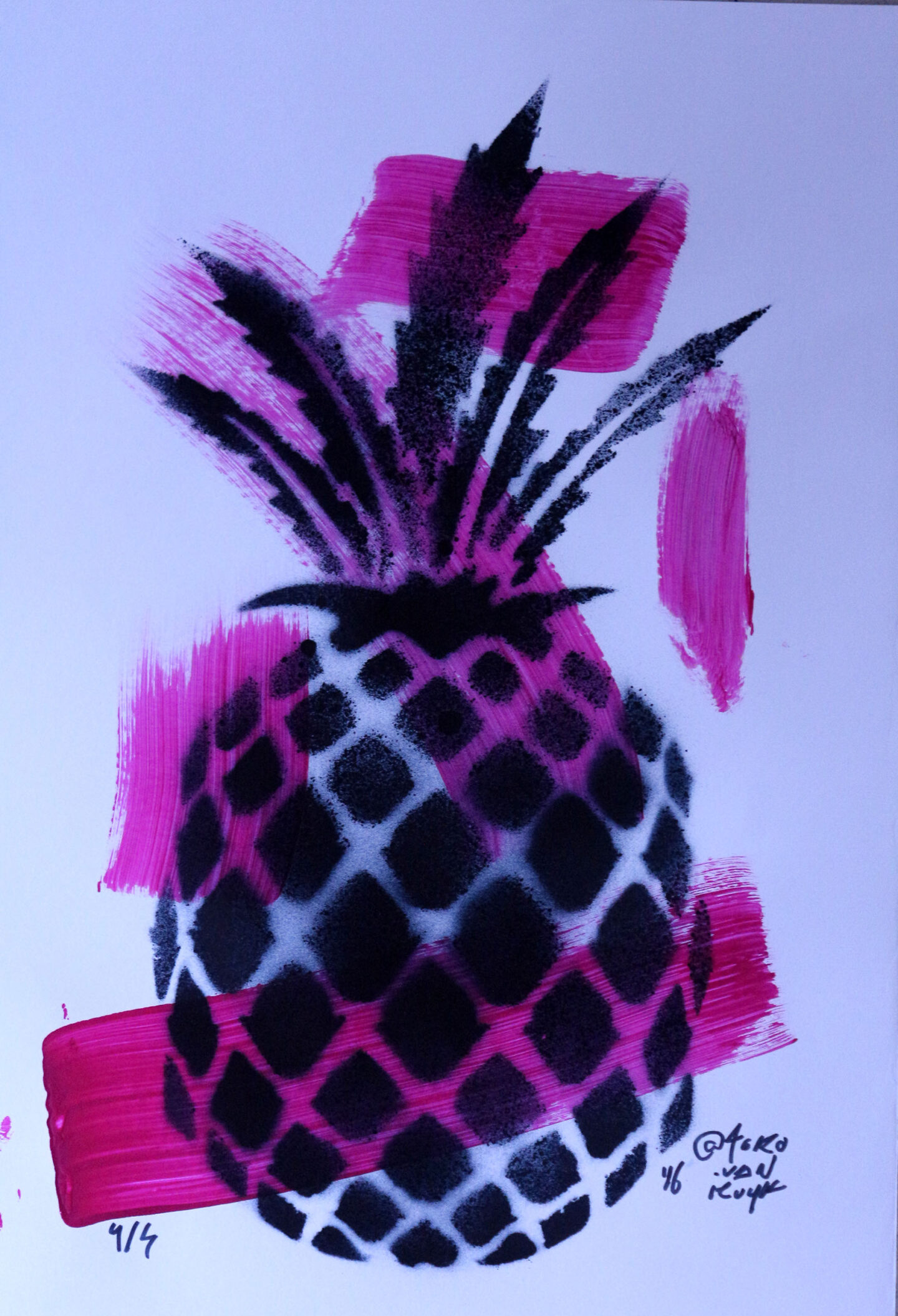 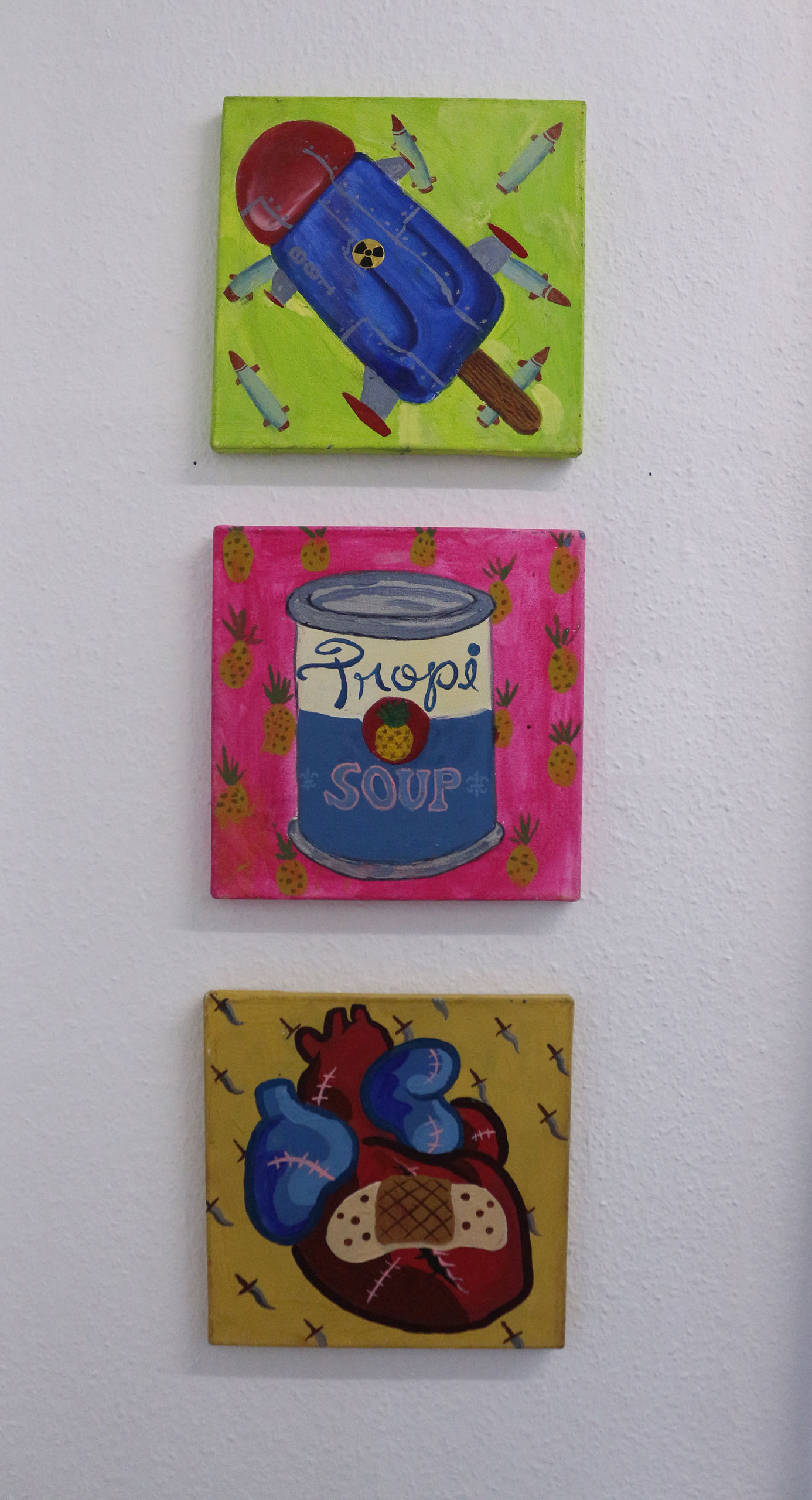 Teko van Kuyk’s works deals with his latent latin influences. He was born in Switzerland and after a short time living in New Zealand, he went to live in Latin America, first for 15 years in Brazil and then 9 in Argentina, where he began to invest strongly in his art career. Over the span of 6 years he took part in more than 60 group shows and 5 solo shows.

After this period of inspiration he decided it was time for a change, so in 2016 he moved to Berlin, and he’s been loving it here. He has exhibited and sold his work all around the world in cities such as Berlin, Buenos Aires, Rio de Janeiro, São Paulo, New York, Chicago, Los Angeles, Brussels, Barcelona and Madrid.